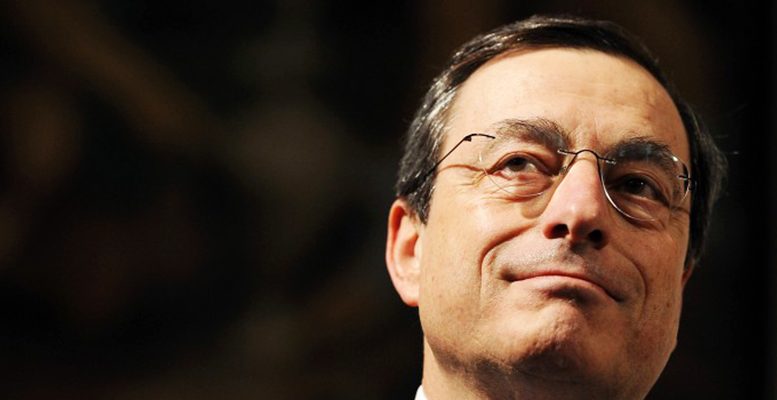 As expected by markets, the ECB announced that it will continue buying bonds in 2018, albeit at a reduced pace of monthly €30bn for another nineth months until September 2018.

David Kohl analyst at Julius Baer’s thinks that a volume of €25-30bn over nine months would reduce the prominence of adjustments to the asset purchasing programme.

“We see limited room for the euro to profit from the announcement of less aggressive asset purchases. At its current level of EUR/USD 1.17-1.18, the currency trades well above levels justified by the interest rate differential. At the same time, speculative positioning points to an excessively positive view, suggesting that the ECB has done an excellent job of preparing the FX market for the reduction of asset purchases.”

The central bank was previously buying at a rate of 60 billion euros a month through December.

Mario Draghi also added that interest rates will remain at their present levels well past QE and the Governing Council will adjust its policy from September accordingly.

The euro fell to $1.1770 against the dollar following the release.