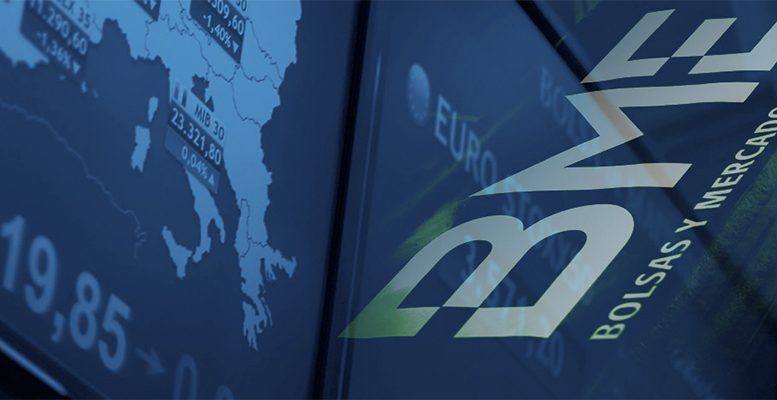 Bolsas y Mercados (BME) announced yesterday that it will adapt its fixed income market so that intermediaries can transfer all their operations to the regulated market and comply with the new transparency and reporting requirements of MiFID II. At the same time, BME will incorporate the main securities of the leading European Public Debt markets and put them together with all the securities admitted on the AIAF. So BME’s market will offer the possibility of negotiating close to 2.680 fixed income references. In the case of illiquid bonds, BME will offer the option of operating according to the indication of interest. Once the operation is closed, it will be confirmed to the client and the market will take care of all the posterior transparency functions which the new regulation demands.

According to ACF analysts the biasis of the news is “clearly positive” for BME.

As we highlighted in our recent reports, we believe that one of the possibilities which MiFID II offers is to make electronic trading in fixed income more dynamic via electronic book and reduce the amount of OTC trading. We estimate the cost of adapting BME’s fixed income platform to the new demands of MiFID II will be very residual.

On the other hand, they note that the revenues from the company’s fixed income division account for about 2.5% of the total and 1.8% of total EBITDA, with an estimated margin of 48.6%.