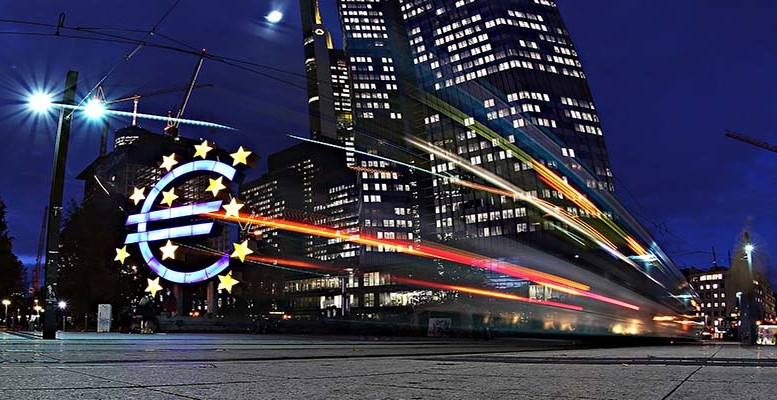 Eight years ago, in April 2010, with the crisis in full swing, the European Central Bank lent 518,251 million euros to the eurozone banks (74,603 of them to Spanish entities, which at that time had no other ways of financing… although Madrid was speaking of “green shoots”).

The ECB was already into the “flood risk” since the european inter-bank market had dried up, cross-border operations were not happening – let alone towards Southern countries -… the EMU was broken.

So the ECB injected liquidity and banks flocked to the auctions. But since they did not lend – neither to clients nor to each other – that liquidity accumulated, to ensure that they could face their own maturities.

In May 2010, a month after that injection of 0.5bn euros, entities returned 316.163 bn to the central bank in the so-called marginal deposit facility. On June 7 the the number was even higher: 350 billion. How not? The ECB guaranteed the return and paid a 0.25% rate for those deposits. There was no safer and profitable place. Thus, several analysts began to suggest that the ECB should follow the path initiated by the Bank of Sweden, which a year earlier faced a similar problem and chose to penalize the marginal deposit facility with -0.25%.

Three years later, members of the ECB – like the Austrian Ewald Nowotny – adopted the same the idea and shortly afterwards the European Central Bank (June 11, 2014) began to charge (-0.10%) for those deposits.

This week, Nowotny rose the question again. And it is not surprising: eight years later the BCE is charging (-0.40%) for the deposit margin facility… and those deposits have multiplied by two, to 690 billion euros.