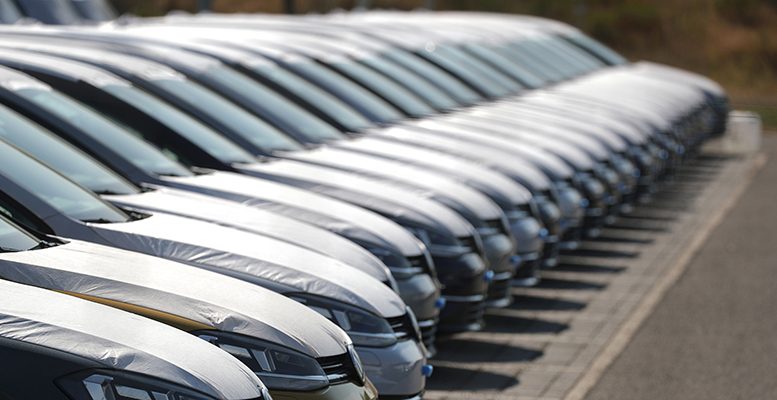 This figure implies a moderation in the fall in car matriculations in the EU. In March the rate was -3.9%%. In the year so far the fall is -2.6% which brings the total of cars sold to some 5.3 M.

“Sales remain under pressure from the loss of economic traction, normative changes which complicate buying decisions and the restrictions on diesel motors. Nevertheless, the moderation in the fall in matriculations in April could anticipate a certain stabilisation in the market in the next few quarters.”

On the other hand, Trump could delay sanctions on European cars for six months. This would temporarily put off the risk of an increase in tariffs and would allow additional time for negotiations, which could allow an agreement which would render the sanctions unnecessary. According to Banc Sabadell experts:

“The current import tariffs between the EU and the US are 2.5% on light vehicles (compared to 25% for vans and pick-ups) from Europe to the US and 10% on all US vehicles sold in the EU.

“If the eventual agreement results in 0% tariffs in both directions (which, in our opinion, would be the most reasonable outcome) this could generate a positive effect of ›5% EBIT for German carmakers.”