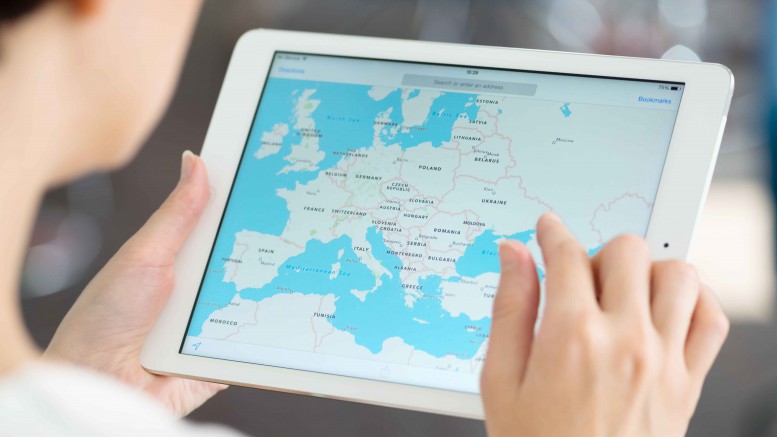 More than 50 million people across the EU work in the industrial sector, accounting for 22.4% of the labour force, according to Eurostat figures. But the ‘old industry’, associated with steal or iron, is still a big player on the continent.

“Metals and machinery industries are the main sector of employment in 17 Member States, providing jobs to more than one fifth of the total labour force”, explains Eulalia Claros, from the European Parliamentary Research Service, who adds that “it also generates 24% of all turnover from manufacturing in the EU”.

The export of machinery and transport equipment  accounts for 40% of the total outside the EU. These represent the most important area of sales for the majority of Member States, with the exception of Belgium and Ireland, where the chemical sector acts as the main driver of turnover.

The political view in Brussels is that accelerating the opening of internal markets could bring new investment to targeted sectors in the new century. The liberal chairman of the European parliament, Guy Verhofstadt, highlights the absence of important internet and telecom companies in Europe, compared with the other side of the Atlantic Ocean or the Far East.

“The conclusion is very clear, there is one place where these big companies are not locating- that’s Europe. We could say also Africa. This is the reality today, they are all American or Asian but not from Europe,” the chief of the ALDE group remarked.

The investment gap in the public and private sectors, together with the lack of a European digital market- there are still 28 national telecom regulators- explain why this industry  represents only 3.8% of total GDP in the EU.

“This is lower than in the United States, Korea or Japan. And that’s why we need huge investment, not only 5 or 6 billion”, Verhofstadt says.

Liberals are proposing to mobilise €64 billion in the coming years to revive the economy, as part of a €700 billion overall package, more than double the figure being touted by Jean Claude Juncker. It seems that the fight for investment packages has already started in the EU.