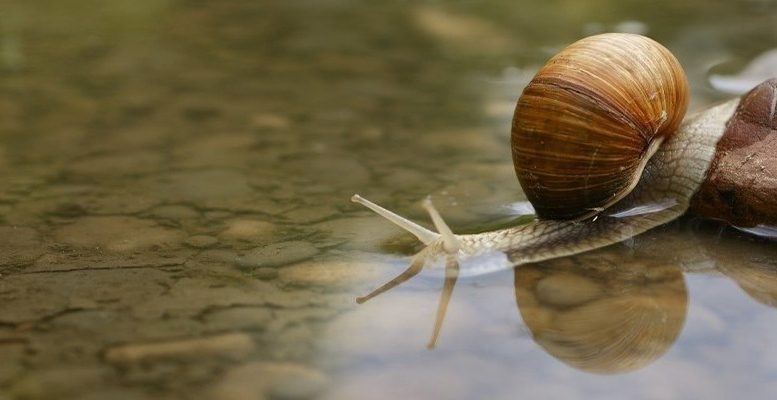 José Ramón Díez Guijarro (Bankia Estudios) | The significant reduction of growth potential, the fall of natural interest rate, to levels close to zero or negative in some countries, and the exhaustion of the freedom of action of conventional monetary policy instruments (official rates close to zero) are some of the characteristics which have governed the behaviour of the Japanese economy for almost 30 years, since the bursting of a double bubble (stock market and housing) at the end of the 80s.

The erroneous economic policy responses, delay in sanitising the books of financial entities and an accelerated demographic decline ended up deepening the problems to the extent that the country entered a deflationary spiral which has only just begun to end, nearly three decades later.

This process, with many of the characteristics of secular stagnation, began when the majority of OECD economists were still digesting the stagflation of the 70s and, therefore, at that point, constituted an economic anomaly which received the name of Japanisation. Japan became a laboratory from which to extract lessons for economic authorities in countries which risked experiencing a similar phenomenon.

Without going into more detail, this week we learned that the ECB is thinking of compensating the banks for a scenario where the normalisation of monetary policy has been delayed and everyone is looking at Japan, where instead of penalising the excess of liquidity in financial entities, it was segmented into three levels: a first section which was remunerated at +0.1%, a second to which was applied an interest rate of 0% and a third with a penalisation of -0.1%.

In the case of the excess liquidity in the European monetary union (EMU-€1.83 billion), the interest charged at the moment by the ECB is over €7 billion. It seems a very high amount, but the key is how the Euribor rates react to this announcement. If, as has happened this week, the markets think that this measure will be accompanied by a new delay in the rise of interest rate, the downward reaction of monetary rates will to a large extent compensate for the positive effect of the lowering of the penalisation of excess liquidity deposited in the ECB. More effective would be to return to symmetry in the ECB interest rate corridor, putting the deposit facility at -0.25%, which would probably create a 12 month Euribor (principal reference point for the European financial system) slightly above zero percent.

In fact one of the main differences between what happened in Japan in the last three decades and the current situation in Europe is that the ECB, following the star of the Bernanke FED, has been much more proactive in recent years than the Bank of Japan in the 90s. The objective has been to avoid the risk of deflation which, in a context of natural interest rate close to zero (or negative, as in Japan), limits definitively the ability of monetary policy to respond. A natural or equilibrium interest rate is the real interest rate coherent with a situation of full employment (Summers), that which guarantees that GDP will equal its natural rate, given the hypothesis of flexible prices, or that it equals the saving for investment in an economy.

The problem arises when there is a non-observable variable and, therefore, it is necessary to stimulate it through economic models, which might produce different results. In general, the most recent estimates reflected historically low levels and, above all, a marked downward tendency since the 1980s. The factors behind this downward tendency in natural interest rate include: a fall in productivity, an ageing population, increasing inequality, deleveraging by agents after a financial crisis (balance book deflation) et cetera. In other words, these reduced natural interest rates reflect a good part of the economic problems which confront our societies. The doubt is whether we are confronting a reversible phenomena (with a before and after and an upward correction to come me) or whether the low low natural interest rates have come to remain (the hypothesis of secular stagnation).

In one interpretation of monetary policy, central banks, theoretically, should establish real interest rates below the natural ones to try to animate economies (expansionary monetary policy) and on the other hand to slow down activity (contractionary monetary policy). The problem is that deflation makes it impossible to put real interest rate below the natural ones, taking into account the zero limit for remunerating deposits, making harder and delaying the exit from the crisis, as has occurred in Japan in recent decades. This problem has obliged the Bank of Japan to expand its balance sheet, up to 100% of GDP (40% in Europe).

Fortunately, in the EMU, with the exception of the second half of 2014, when the expected inflation expectations traded by the five year German bond reached negative territory, this risk seems much more contained. This could be the principal difference between the European and Japanese economies.

This is important, because the additional difficulty in European monetary policy is that each country hasn’t a different natural interest rate. At the moment, according to the calculation of the ECB itself, there are countries where the natural rates are above 1% (the Netherlands, Austria, Belgium), while in others, like Italy (the main country threatened by the risk of Japanisation), rates are in negative territory. This is the problem of European monetary policy, where the tailored suits designed by the ECB do not fit all countries the same, which was shown at the beginning of the last decade. Finally, if anyone is curious about the situation in Spain, we find ourselves within the group of countries with natural rates above 1%. In other words, for us monetary policy is expansionary and, given our situation in the economic cycle, we need somewhat higher interest rates. Something which is positive in the short term, given that it will help us maintain the growth differential with the rest of Europe, but which in the medium term could produce undesirable effects.