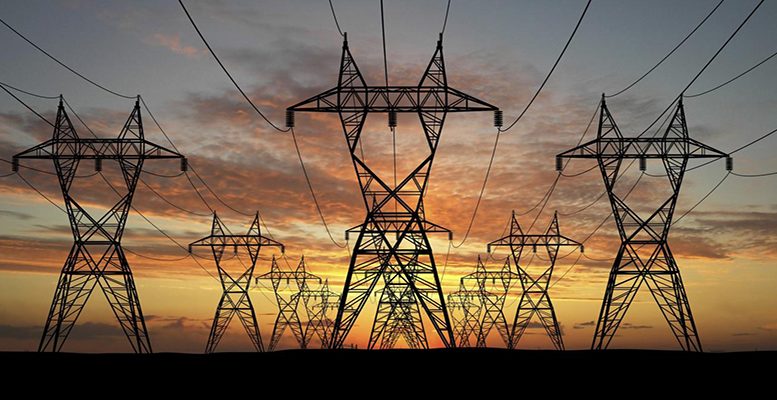 Bankinter | Red Eléctrica (REE) demands normative adjustments to facilitate the implantation of renewable energies. The director-general of Red Eléctrica, Miguel Duvison, has declared that currently access has been approved in Spain for 84% of the energy potential which needed for 2030.

If all the energy potential for which access has been sought coincided with an industrial project, Spain could relax about its renewable targets for this date. But the reality appears not to be far from the case. The problem is that a significant percentage of network accesses have no industrial project behind them but rather “other ends”, which in his judgement is a risk. Duvison offered as an example cases in which there had been a double application for the same sight.

The director of REE indicated the need for a royal decree on access to bring order before the avalanche of accesses in the fee coming in the future with the implantation of renewable energy. In addition, a secondary market for access points is being developed which is not good for the sector. REE also demands greater flexibility inthe process for authorising to new electricity transportation and distribution networks.

Spain’s sector is passing through a new boom in renewables. On one side, the government’s support for renewables is clear and aims that 35%$ of all energy consumed by 2030 will come from renewables. On the other hand, the marked reduction over the last few years in the installation costs of wind and solar power technologies allow these technologies to be more profitable than conventional technologies and not need subsidies, provided that the charging factors (wind and rain) are sufficient. This depends on finding a good locality. In addition new financing formulae have been created for the deployment of installations, like long-term supply contracts and favourable financial conditions. In this context, REE insists on normative adjustments to facilitate the solid and ordered implantation of renewable energy within the energy map.