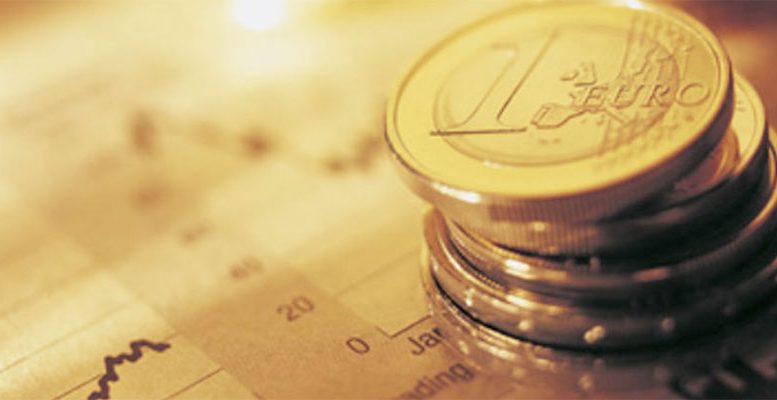 The recovery in long-term public debt in the last two weeks has not gone unnoticed in the markets. Investors sense there is a series of factors which could drive a change in trend in the fixed income market and are gradually taking positions. The German bund has returned to positive territory and Spain’s risk premium has risen by 20 basis points since the beginning of the month.

The main reasons behind these recent movements in the debt market are the increase in US rates, strong rumours of a progressive withdrawal of QE in the medium-term by the ECB and the improved inflation figures in the Eurozone.

The recovery in debt yields is also linked to the solvency of some of the peripheral countries, including Spain. In 2017, the government plans to earmark over 34 billion euros to pay the interest on its debt. The change in bond trends is still weak, although yields are approaching pre-Brexit levels. That said, we should bear in mind that we are coming from a period of prolonged declines which started at end-2014. And despite the uptick in recent weeks, there is still over 4.2 trillion euros of sovereign debt in the Eurozone with a negative yield.

The upside still remaining for public debt is significant, although the experts don’t predict any sudden changes in the short-term. According to Afi’s estimates, the 10-year Spanish bond could end the year with a yield of 1.15%, when it is currently around 1.10%. At end-2017, it could rise to levels close to 1.70%.

In any event, these estimates should be interpreted with a good deal of caution. The market is discounting an improvement in the economy and inflation in the eurozone for next year, but not that the ECB is going to withdraw its stimulus measures quickly. Knowing Draghi, the withdrawal, if it happens, will be gradual in order to avoid market shocks.