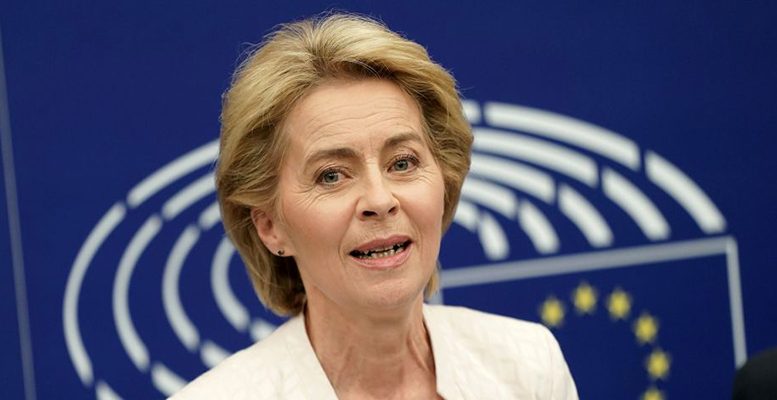 Olivia Álvarez (Monex Europe) | The European Commission is expected to present a new proposal for the Eurozone recovery fund next Wednesday 27th May. EC President Ursula von der Leyen, has previously called for an “ambitious” plan to overcome the current unprecedented crisis, after several failed attempts to come up with a joint fiscal effort in the area. The latest proposal from France and Germany for a mutualised debt issuance may mark a turning point in the history of the European integration project.

The core of the €500 billion German-French proposal is the idea of raising mutual debt via the EU budget to be distributed among countries worst hit by the pandemic in the form of grants. The plan has strong economic and symbolic significance. On one hand, it could serve as an effective mechanism to channel funds to fiscally challenged countries like Italy and Spain, in order to ease the economic pain left by the pandemic. Crucially, it will also complement ECB´s efforts to stimulate the recovery via asset purchases, by narrowing peripheral bond yield spreads. On the other hand, a step towards the direction of a mutual debt mechanism in the Eurozone also removes the political risk of further fragmentation in the area. If the proposal becomes reality, a debt instrument backed-up by European institutions could share in the dominance of US and Japanese safe assets worldwide and provide the EU some extra political capital.

As the proposal currently stands, von der Leyen has reportedly found a “landing zone” for the size of the recovery fund, although the €1.5tn firepower demanded by Southern European governments has faced opposition from Northern states and some Eastern European countries. The ECB puts the fiscal cost of the pandemic at between 1 trillion and 1.5 trillion euros, while the worst-case scenario could rise as high as 2.5 trillion euros according to Bloomberg estimates. Beyond of the package size, however, the strategy faces additional challenges and questions: