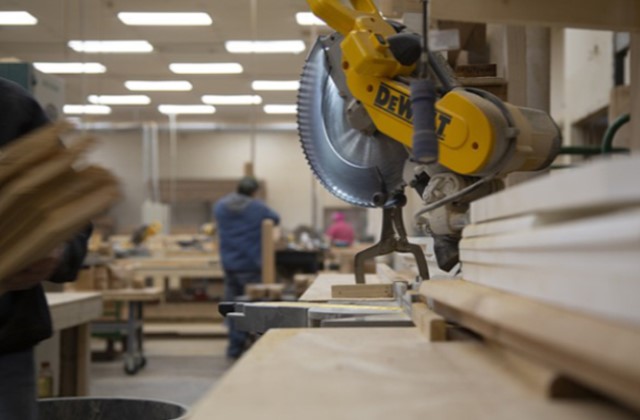 David A. Meier (Julius Baer) | Preliminary purchasing managers’ indices (PMIs) show that economic momentum has bottomed out from record-low levels in May, after corona-containment measures were eased. Nevertheless, levels are still in contraction territory. Even if PMIs recover to expansion in the next months, it will take some quarters until growth is restored at pre-crisis levels.

On Thursday and Friday, ‘flash’ (preliminary) PMIs reported for select developed economies showed that economic momentum had bottomed out in May. This was broadly expected after the plunge to historical record lows in April, when the coronavirus containment measures (lockdowns, travel bans, etc.) hit economic growth most. Given first tentative easing of these measures in May in an increasing number of economies, less companies surveyed see further deterioration of economic conditions, resulting in a first step towards normalisation of economic activity this month. In particular the services sectors, which were most hit by the containment measures, snapped back significantly to levels around 30 for most economies. Here the US sees stronger levels than elsewhere, which surprised markets as its later implementation of lockdowns had kept expectations at bay. Manufacturing, hit less by the measures, notes mostly around 40, only in Japan showing some further deterioration. However, the PMIs still remain in negative territory, as indicated by levels below 50. Since they are reliable indicators for growth rates, this means that headwinds for economic growth are indeed receding, but that the economies remain in contraction in May. Going forward, further improvements can be expected in the months to come. Even if PMIs float above 50 in the summer months and the global economy returns back to growth, it will take some quarters until gross domestic product (GDP) levels will be restored at pre-crisis levels.