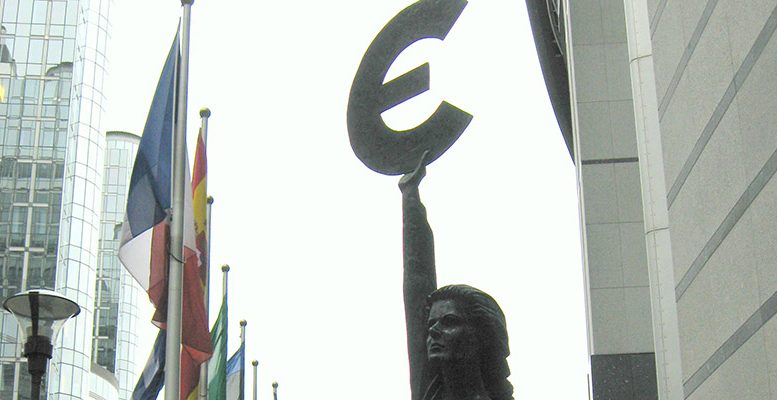 Nicola Mai (PIMCO) | With euro area output expected to drop by almost 10% this year, and unemployment and fiscal deficits to rise, an ample, blunt and well-coordinated response from European ministers was warranted. However, the new measures announced by finance ministers last week disappointed – again.

At face value, the €540 billion (bn) package announced by euro area finance ministers last week sounds impressive. But details suggest it is insufficient and leaves the burden of crisis management in the hands of national governments and the European Central Bank (ECB). While the ECB has the firepower to stabilise the region for some time, the continued lack of political coordination means the region will remain fragile.

Our projections for the euro area foresee a nearly 10% fall in gross domestic product (GDP) in 2020, a nearly 4% rise in unemployment, and a steep rise in fiscal deficits to above 10% of GDP across most countries. Although we expect a short recession, lasting perhaps until the middle of the year, the damage will be deep: Output may not return to pre-crisis levels until sometime in 2022. The crisis will leave sovereign balance sheets in a vulnerable state, underscoring the importance of a coordinated crisis response.

This package looks unconvincing in the following respects:

This unconvincing pan-European fiscal response leaves the ball in the court of national governments and the ECB for tackling the crisis. The recent launch of the ECB’s €750 billion Pandemic Emergency Purchase Programme (PEPP), on top of its earlier commitment of €120 billion of asset purchases, means that the central bank can continue to buy time for sovereigns: In practice, however, the ECB is providing a de facto, though not de jure (or officially sanctioned) mutualisation of sovereign risk. While the strategy may be effective for now, we see at least three problems with this setup:

History suggests that crises foster creativity and innovation in European policymaking, and common bonds could be an example of this. But judging by the tone of discussions and the reported acrimony in recent meetings, we don’t see this as imminent. We believe the sense of division and fragility within the euro area will remain for some time.

Our conviction that the ECB will do what’s needed to stabilise the system for now means that we see some value in peripheral sovereign spreads at current levels. However, and in order to increase our conviction in this belief, we need to see more from euro area officials. We’re not there yet.