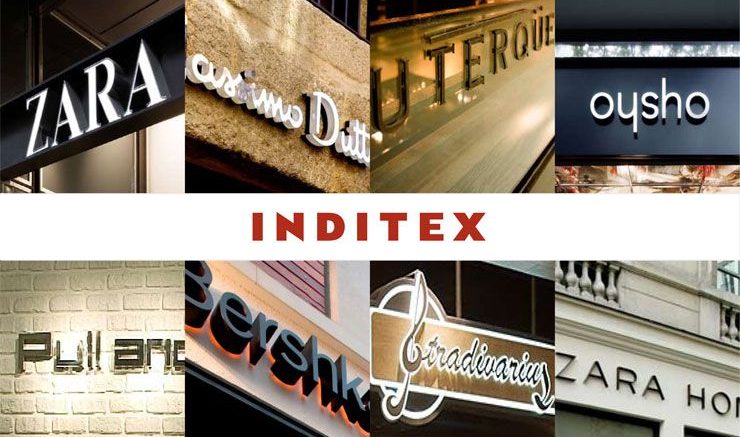 Inditex has invested over €11 Bn in technological integration, digitalisation, transformation and store adaptation since 2012

Inditex has decided to postpone its temporary layoffs’ plan, which was expected to start on 15 April. For the time being, it will continue paying the salaries of its workers in Spain.

So the entire workforce will receive their full payroll from the company. Depending on the development of the health emergency and the activity in the stores, the company may later look at the possibility of implementing some of the tools proposed by the Government to preserve store personnel’s jobs.

After the state of alarm was decreed on 14 March and just after presenting its results, Inditex already flagged that it was going to cover the cost of all its staff in Spain. At the same time, it conditioned the temporary layoffs for its 25,000 store employees to the extension of the decree beyond 15 April, a measure which is now ruled out.

This decision takes place amid an environment where the impact of the Covid-19 pandemic puts at risk a third of the jobs and 35%-40% of the fashion sector’s revenues for this year. This comes after a decrease of 20% in 2019, according to a study elaborated by EY in collaboration with Boston Consulting Group.

The report reveals that fashion stores’ current cost structure is not viable. This will force some to reduce staff and close, and will lead to the disappearance of others.

So the fashion sector, which generates 2.8% of Spain’s GDP and represents 4.1% of the labour market, is at risk of losing a third of the jobs it currently generates. This is in addition to 25% of its size, due to the disappearance of some companies, and it will not recover pre-crisis turnover levels until way past 2021.