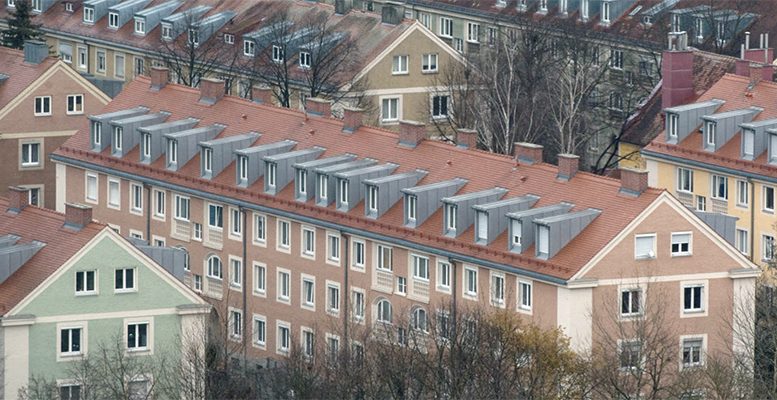 Citizens in Germany’s capital Berlin voted at the weekend to approve an initiative which would require the expropriation of 240,000 homes from large owners, i.e. companies with more than 3,000 flats. The non-binding referendum on the “municipalisation of housing” resulted in 57 per cent in favour of the measure and 38 per cent against. The Berlin city council has attempted to give tenants back the security that their homes will remain in the low-cost segment. So through the municipal companies Degewo, Howoge and Berlinovo, they recently agreed to buy 14,750 flats from Vonovia and Deutsche Wohnwen, the largest owners of rental housing in Berlin, for €2.46 billion. In return, the companies would be financially compensated with an estimated €13.7 billion in cash settlements.

House prices in the German capital have risen by 90% since 2009 in a city with 85% of people living in rented accommodation.

According to analysts at Alphavalue-Divacons, “while this is bad news for German real estate, the news was largely priced into valuations”. In fact, Vonovia shares closed the day after the referendum with gains of 1.82% and Deutsche Wohnen shares rose 0.11%.

For Bankinter’s research team, “it is unlikely that the initiative will be carried out, as it is non-binding, at least via expropriations. But the fact is that the pressure is increasing on Berlin’s local government to control rent prices”.

“We expect the city government to continue buying properties from the big owners, but at the market price.”