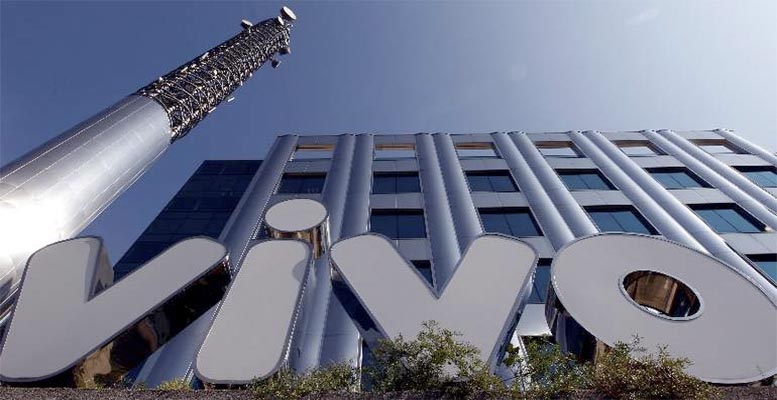 José Alves (Capital Madrid) | The big Brazilian operators – Telefónica’s Vivo, Telecom Italia’s Tim and América Móviles’ Claro – have plenty of reasons to celebrate the new deployment conditions Anatel, Brazil’s telecommunications regulator, has announced for the 5G auction on 4 November. It has not been easy due to the long and laborious preparation, which has required three and a half months of public consultation and eight months of technical and budgetary negotiations with the Federal Court of Auditors.

In terms of spectrum purchases, the Brazilian auction will be one of the most important for Telefónica, which this year has already invested more than 1 billion euros in operations of the same type: 448 million in the United Kingdom; 310 million in Spain and 135 million in Chile, making a total investment of almost 6 billion euros in spectrum acquisitions since 2015.

The Brazilian 5G deal will be one of the most important in the sector worldwide, and with a very “sui generis” feature: it will have no revenue-raising objectives. The entire guaranteed investment of up to 49.73 billion Reais (around 7.9 billion euros) will be earmarked for the deployment of the new infrastructure. Including revenues from the sale of spectrum. A minimum of 10.631 billion Reais (1.68 billion euros), which will be used to pay for unprofitable investments, such as the federal government’s private network, the connection of the Amazon area. And the connection of the urban public school network with 4G, 5G and fibre optics.

In the event that none of the spectrum auctioned for 20 years remains without a buyer, Anatel’s president, Euler de Morais, estimates that 5G investment in infrastructure and services could reach 163 billion reais (more than 25.8 billion euros). In other words, it will more than compensate for the damage caused to the country by the delays in the preparation of the auction, the blame for which was officially attributed to the pandemic.

With the rules laid down by Anatel and approved by the Court of Auditors, the worst-case scenario put to Vivo, Tim and Claro is ruled out. It was the risk of having to include the competition of an eventual new operator. To do so, the regulator had to discard the initial idea of “relaxing” investment commitments in the key 3.5GHz frequency, which would have allowed a fourth operator to enter the scene in small and medium-sized cities.

It is worth remembering that 30% of the Brazilian population still does not have 4G. In addition, there are still more than 10,000 small municipalities with some 35 million Brazilians without mobile connections.
The successful bidders in the auction will also not have to take over the development of other projects with little or no chance of profitability. With the proceeds from the sale of the auctioned spectrum, the Brazilian authorities will finance ambitious operations. One is the Integrated and Sustainable Amazon Programme (PAIS), which consists of bringing the 5G network by land, air and underwater to thousands of small towns and isolated villages, at an estimated cost of R$1.2 billion. The same will happen with 85,000 urban public schools, which will also be equipped to take advantage of 4G and 5G.