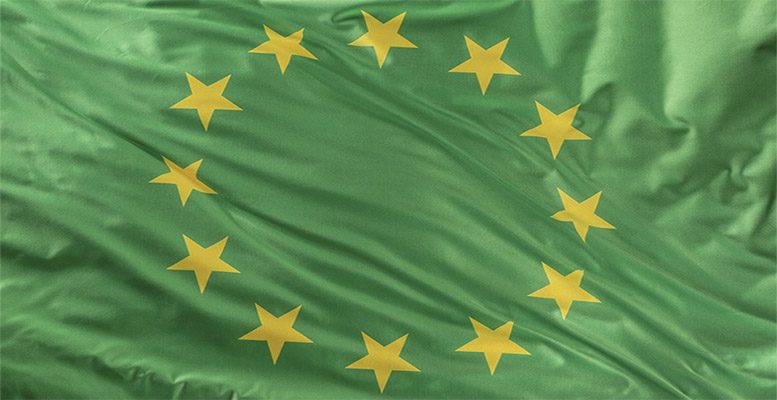 A green flag with the stars of Europe

Norbert Rücker (Head of Economics & Next Generation Research, Julius Baer) | Politicians like big numbers to underpin bold ambitions. In that sense, the Green Deal announced by the European Union last week made many headlines, not the least thanks to the €1 trillion price tag. The announcement provided an outline on upcoming climate policy, and the list of measures was very comprehensive and yet vague. The ideas cover several industries and different policy options: the relaxation of rules on government spending for green investments, the tilting of economic cohesion sup-port to the climate agenda, the introduction of a CO2 border tax to prevent competitive disadvantages and the further tightening of emission standards for automobiles. The hard work is still pending, and first legislative proposals should follow in March.

Large parts of the lofty price tag are due to a rerouting and relabelling of existing funds, but the impact on the economy is currently difficult to assess. The energy transition is in full swing in Europe thanks to low natural gas prices and competitive solar and wind technology. Since its launch in 2005, the EU’s carbon credit system has overcome some of its initial birthing pains and begun to accelerate the coal phaseout. Charging infrastructure for electric cars is expanding rapidly, as automakers know this must be in place before selling plug-in cars. In brief, there are many market forces finally at work that are driving the transition towards a low-carbon economy. Whether the Green Deal will solve some of the simple, yet meaningful, challenges remains open. The growth of onshore wind, laying power lines from the sunny south to the windy north and expansion of the rail network to accommodate more freight will not stall because of a lack of credit, will or regulation, but rather because of local opposition due to a fear of change. Surely, the deal will offer lots of medicine to smooth out the economic impact. For investors, the early outlines of the Green Deal bring little change to the opportunity set. Clean energy’s fundamentals remain healthy for the time being, but high valuations mirror the theme’s popularity. The CO2 border tax idea, meanwhile, involves a certain risk of fuelling trade tensions.