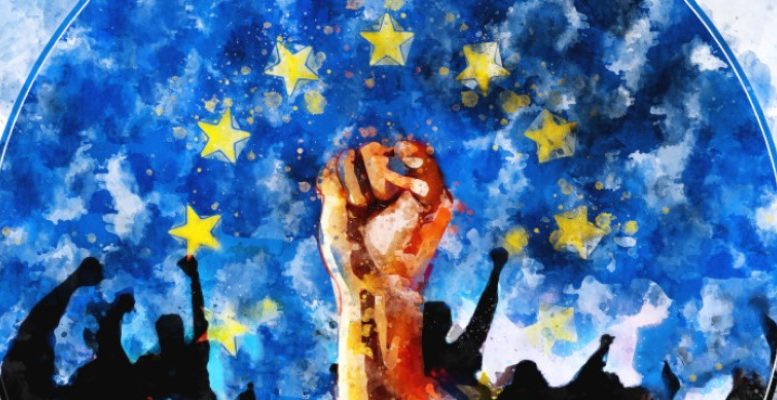 Santander | Calls are growing for a European fiscal programme. Financed by joint SURE-style emissions guaranteed by member states. In this case, to combat the energy and security crisis as proposed in their open letter by EC Commissioners for Economy and Home Affairs Gentiloni and Breton last Monday.

Yesterday it was the turn of Von der Leyen, who called for the EU to seek other sources of funding to accelerate the shift towards less dependence on Russian gas and to combat the risk of fragmentation. In a similar vein came warnings from Spain and Belgium yesterday about the consequences for the EU single market of Germany’s huge €200 billion tax package announced last week (FT).

Complaints about unfair competition, distortions, especially vis-à-vis those countries with less fiscal space, etc. were very similar to those previously launched by Draghi and Viktor Orbán in Hungary.