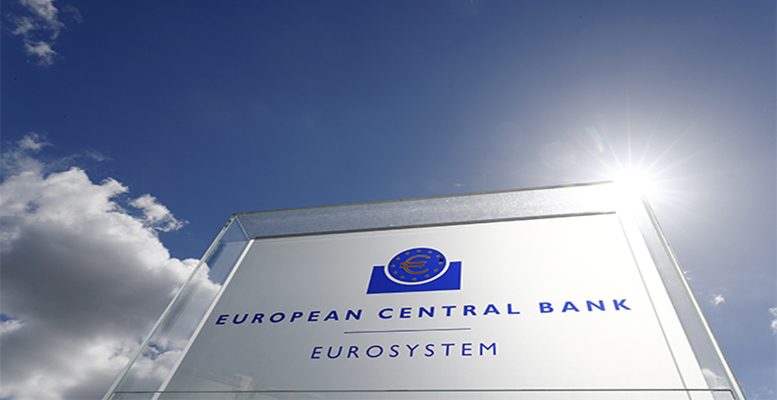 The ECB temporarily suspended the distribution of dividends on March 2020

On 12 September 2019, the Governing Council of the ECB decided to restart net purchases under its asset purchase programme (APP) at a monthly pace of €20 billion as from 1 November.

This decision, together with other measures, was taken in response to the continued shortfall of inflation with respect to the ECB’s target. This new Programme (QE 2.0) is already in place and the ECB expects to run it for as long as necessary to reinforce the accommodative impact of its policy rates. In addition, the ECB announced its intention to continue reinvesting, in full, the principal payments from maturing securities purchased under the APP for an extended period of time past the date when it starts raising interest rates, and in any case for as long as necessary to maintain favourable liquidity conditions.

Beyond the impact that these unconventional monetary policy measures may have on interest rates and GDP growth rates, there is a question that has been raised recurrently from the perspective of financial markets regarding potential arbitrage opportunities between bonds and CDS markets.

In theory, bond spreads (Bond yieldt – IRS ratet) and CDS premia on the same underlying entity should be equal, with both variables approximating a measure of insolvency risk. Therefore, the basis between both variables (CDS premiumt – Bond spreadt) should be close to zero. See Figure 1 for the Spanish sovereign bond case. In practice, CDS premia tend to be somewhat higher than bond spreads. For example, when we analyse 8-euro countries with liquid and robust bond markets (Austria, Belgium, France, Germany, Italy, Netherlands, Portugal and Spain), for the period between January 2006 and January 2019, the bundled Bond-CDS basis was positive by 50 basis points on average. Non-zero basis observations in the short run could be explained by the “stickiness” of the sovereign CDS market, in that CDS prices may not reflect market movements as quickly as bond markets, leading to temporary higher price discrepancies between the two markets and higher volatility of the basis. This circumstance could result into a profitable relative-value trading strategy before the ECB intervention. Such strategy would consist in opening a long position in PSPP eligible bonds and a short position in the associated CDS. If this argument were correct, after the intervention and before price convergence occurs, positions could be closed at a profit.

There is a wide body of economic literature addressing the determinants of the basis between bond spreads and CDS. Analyses have focused on both corporate bonds and sovereign bonds. Studies have found that factors such as liquidity, credit rating updates and market risks, play a significant role in determining this basis. See Table 1. Other variables that have been investigated as potential sources of deviations from a zero-value basis include: i) news on rating updates, ii) country specific-risks, iii) the evolution of global risks (typically proxied by the VIX index) or iv) spill-over effects, among others.

Various empirical studies have also been carried out on the subject. The existing studies differ in the analysed entities, the sample period, the data frequency and the maturity of the instruments. Table 2 compares the characteristics of studies on this subject. The question of whether quantitative easing (QE), carried out by the European Central Bank can generate short-run market inefficiencies in European sovereign-linked credit and bond markets has been far less studied. Exceptions are studies by Arce et al. (2013), Fontana, A. and Scheicher, M. (2016) and Contreras (2019). According to the empirical results of the latter, there is mixed evidence about the impact of the PSPP on the bond-CDS basis of European sovereigns, finding that purchases under the PSPP positively affected the bond-CDS basis in Austria, Belgium, France and Netherlands but had no effect in Germany, Italy, Portugal and Spain. However, the main limit for the validity of these results is the unavailability of daily data regarding PSPP purchases. Note that taking monthly data might allow CDS premia to converge towards bond spreads, preventing the impact of QE on the basis from becoming visible.

Consequently, in order to increase the transparency of the impact of the ECB’s APP on financial markets, it would be appropriate for this institution to disclose statistical information including daily or weekly data regarding the purchases carried out. Otherwise, only the research department of the ECB itself will be able to elaborate empirical studies of this nature.