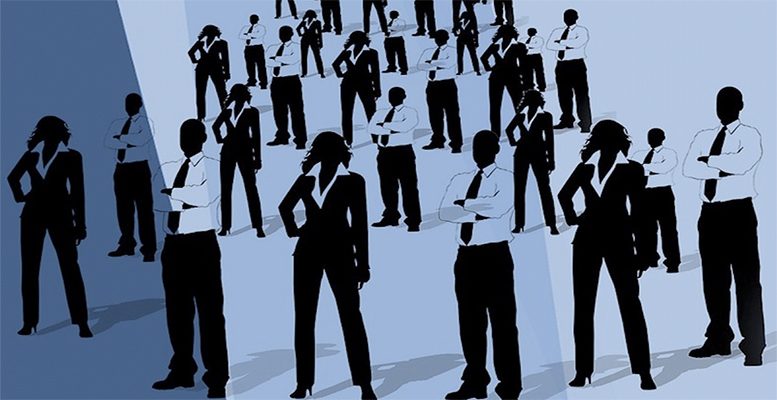 Looking for any rational clue in the intricate discussion on labour relations seems a hopeless task. One even wonders why economists still call it a market, when it so obviously deviates from any standard pattern.

The labour reform in Spain calls for a user’s guide to clarify what lies beneath the layers of hollow rhetoric, decoy goals and vested interests. The programme drawn up by the governing coalition promised to scrap the latest reform undertaken by the former centre-right Cabinet. It has now downgraded such expectations by announcing a targeted change, subject to previous discussions between the social partners.

As usual, all parties involved tend to overlook the real challenge at stake. Spain is suffering from skyrocketing unemployment, something which no one seems ready to address in earnest. Trade Unions only press for a return to collective bargaining, the coveted monopoly they lost. Their call for scrapping the last reform is just a smokescreen for hiding their real objective. The employers’ association shares this goal, as it was built for tackling such tasks. Little do they care about the damage inflicted on the economy, should bargaining at the enterprise level be sacrificed. Only the Governor of the Bank of Spain has voiced alarm at the prospect of doing away with vital improvements of the last reform.

Let’s face it. High unemployment only reflects the fact that higher than warranted prices in the labour market fail to match supply and demand. I’m not speaking about nominal salaries. The excessive levels of severance payments are a formidable hurdle hindering recruitment. The fat social contributions have a perverse impact on unskilled workers’ ability to find a job. Disposable income shrinks under the extreme pressure rentals represent for most people. The massive gap in social housing is behind the poor conditions many workers experience.

None of these topics will be addressed in the coming discussions. So the discomfiture in the Spanish labour market will remain unresolved.