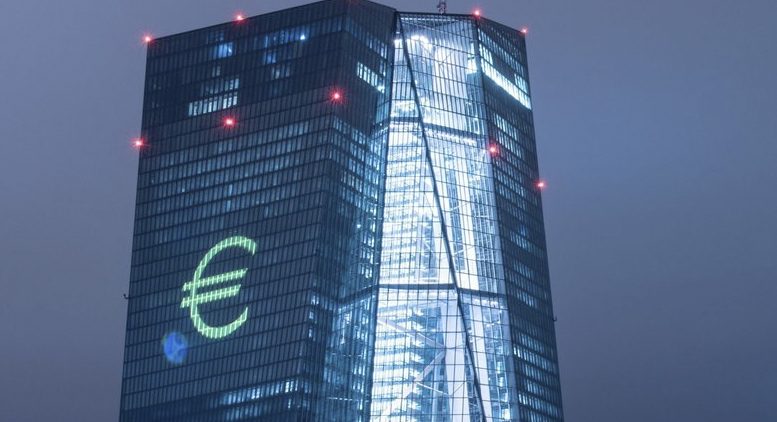 Peter Allen Goves (MFS Investment Management) | The overall macro picture has not changed significantly since the June meeting. The economy continues to recover and the inflation outlook is muted. We still see enough flexibility in the Pandemic Emergency Purchase Programme (PEPP) to combat any unwarranted tightening in financial conditions. The June targeted longer-term refinancing operation (TLTRO) was a successful exercise and the extra liquidity added (around €550bn) is seen as enough to support the private sector into the recovery phase (or at least reduce liquidity crisis).  Overall, we do not believe there is a strong need for further action from the European Central Bank (ECB) at the current juncture. If anything, the ECB communication will be closely watched.

Recent comments by some ECB Governing council officials have sounded somewhat more mixed. In our view, we can rule out that Lagarde will assume a less dovish stance for now but more optimism on the developments of activity will be overall ‘good’ news. The recent progress on the German Constitutional Court ruling is also likely to be discussed. Recent decisions from the German Bundestag suggest the ‘proportionality’ is not an issue, given the papers the ECB presented recently. Lagarde is expected to confirm the ECB ‘approach’ has been judged as lawful and the discussion should be kept at bay for now.

We ultimately believe something like what was proposed by the European Commission will eventually emerge. After all, this was broadly based on the proposal announced with the support of France and Germany.  We consider the involvement of grants and the use of new budgetary measures as significant. We believe it symbolically represents and politically signals: a move towards further EU fiscal integration. We therefore expect that the Recovery Fund will be welcomed by investors and the market, alleviating euro area concerns by its show of inherent solidarity.

Should the European Union Council discussion on the Recovery Fund lead to some progress in the right direction, we anticipate very little movements in the European rates space. The market appears to be pricing in a sort of compromise between the major EU counterparts. Indications that the major building blocks (size, share of loans and grants, funding) have created the foundations for a temporary but robust European common fiscal project would be positive for the markets and the current low risk premium will be maintained.

Based on current information and the forward looking event calendar, our central case would be for yields to stay generally low in Europe. This is based on the size of ECB accommodation which is now coupled with a tentative recovery and an evolving (and sizable) fiscal response. All eyes remain on the extent of the return in economic activity – particularly the effects on the labour market – and we must also continue take all coronavirus data seriously.