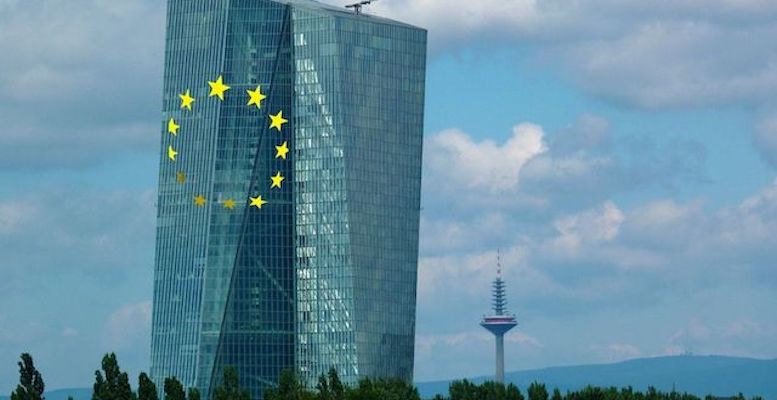 Santander Corporate & Investment | The European Central Bank published on Tuesday the aggregate results of its vulnerability analysis of the 86 banks directly supervised under the Single Supervisory Mechanism (SRB). This vulnerability analysis shows that “the euro area banking sector can withstand the stress induced by the pandemic but, if the situation worsens, the decline in bank capital would be significant.” In its statement, the ECB flags that its “central scenario reduces the aggregate solvency ratio (CET1) of banks by approximately 1.9 bp to 12.6% and the severe scenario by 5.7bp to 8.8% at end-2022.” It also notes that “problematic credit exposures and market risk losses would be the main factors responsible for the decline in solvency.” The ECB comments that the scenarios “reflect the macroeconomic projections made in June 2020 by ECB officials.” And that “the central and severe scenarios incorporate, to a large extent, the impact of the monetary, supervisory and fiscal relief measures adopted in response to the coronavirus crisis.” According to Bloomberg, in addition to the results of this analysis, the ECB has extended its recommendation that banks should not distribute dividends until 2021. Furthermore, it has given an additional six months to institutions with high rates of non-performing loans to present their plans for reducing them.

We believe the extension of the recommendation to limit dividends has not come as a great surprise. However, the confirmation of the ECB’s formal position on this issue is likely to have a negative impact on market confidence in banks.

The results of the ECB’s analysis are also in line with our view that risks are biased downwards and that, in more negative economic scenarios, the impact on banks’ solvency levels could be considerably greater, perhaps testing the resilience of entities. We believe that this message from the central scenario provides a positive outlook for banks’ credit spreads. At the same time, the central bank’s repeated message that lenders face this central scenario from a position of strength, which it expects they will be able to maintain with limited impact, remains a positive stance by the ECB, particularly for asset classes AT1 and T2. However, we also believe that the combination of the recommendation to preserve solvency by fully retaining earnings and the impact of a more negative “plausible” scenario envisaged by the ECB could revive concerns about the risk to future AT1 and T2 related dividends. Particularly in the case of those banks that show less resilience in their earnings, leading to more selective market access for some issuers.