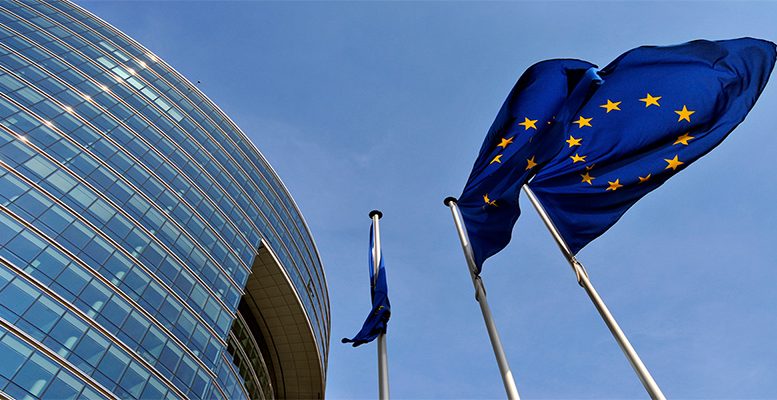 Intermoney | On Friday, the first support measures within the EU worth 540 billion euros were given the final go-ahead. It’s an important step forward, but there are still some clouds around. One of its key points, namely access to loans from the ESM for a maximum value of 2% of GDP, or up to a total of 240 billion euros for the entire region, remains an issue of major debate. There is a general requirement for accessing these loans for all countries, linked only to their use for direct or indirect Covid-19 health costs. But there is no particular conditionality. In Italy, however, there are concerns about the conditionality of ESM resources in the future. The M5S (the largest party in the government coalition) is against their use and, in fact, insist the grace period should not go beyond 2021. In other words, if the recovery allows it, the conditions would already be a reality in 2022 at the latest. For the time being, the approval process for loans from the ESM is still pending, although the term would be 10 years and the cost would be around 0.3%. In the case of Spain, it could request up to 24 billion euros, although it does not plan to do so and insists on the implementation of a reconstruction plan in the form of direct transfers and not credits.

Meanwhile, the details of the unemployment and business support mechanisms have yet to be finalised. That said, the major point pending is what we consider to be phase 2, which would contain measures whose final destination would already be the stimulus of the economy itself. In principle, the key date is 1 June, but there are still major questions to be defined about these stimuli. These include the volume of the stimuli themselves and the mechanism through which they will reach the EU countries which need them.

There is still tough bargaining ahead with regard to the Recovery Plan. The European Commission is proposing that it be allowed to increase its margin for action from 1.2% of its budget’s gross national income to 2%, with the aim of filling this gap by tapping the markets via debt issuance. That proposal would fit in with the French approach leaked by Reuters. According to this, the European institutions would be asked to issue debt equivalent to 1%-2% of their gross national income, with the aim of adding 150 billion to 300 billion euros to the community budget between 2021 and 2023. However, this is part of the debate since several countries are aiming to mobilise up to 1.5 trillion euros at least in stimulus, pushing for some of this to be in the form of subsidies.

In the end, despite the problems in getting the EU Recovery Plan off the ground, it is undeniable that the mere discussion of it is a very positive thing in itself. And we will probably end up seeing somewhat ambitious measures.