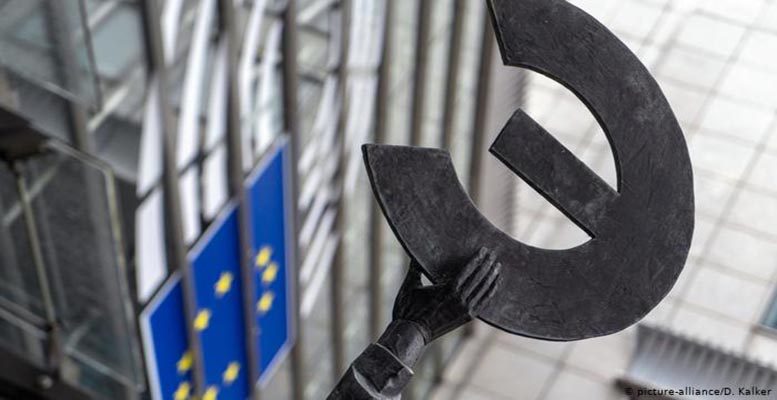 In 2019, the euro consolidated its role as the second most widely used currency in the world. That said, it was at a considerable distance from the dollar, which retains its hegemony as the global reserve currency. The exception was in the area of green bond issues, where euro-denominated issues once again led the market.

Specifically, according to data provided by the European Central Bank (ECB), in the last year 45.4% of ‘green’ bond issues worldwide were denominated in euros, compared to 25.7% in dollars and 28.9% in other currencies.

With regard to this point, the ECB flags that although EU residents are the largest issuers of green bonds in the world, with more of the issues of this type made in 2019, this factor is not the only explanation for the euro’s leadership in this segment. Euro-denominated bond issuance is also significant among non-euro area issuers, accounting for about 30% of euro-denominated green debt, “suggesting that the euro is also attractive to foreign issuers.”

The ECB’s data also confirm the euro’s leadership in terms of the relative importance of ‘green’ bonds compared to other bonds. The share of ‘green’ against total euro-denominated bond issuance increased to almost 9% by end-2019, while dollar bonds accounted for 2.1% and other currencies for around 2.5%.

The euro is already the main denomination currency for green bonds. So the consolidation of the EU’s role as a global hub for green finance could strengthen the euro as the currency of choice for sustainable financial products, thus enhancing its international role, the ECB argues.

On the other hand, the euro’s position as the second most used currency in the world was reinforced by representing 20.5% of countries’ foreign currency reserves, 2% higher than in 2018. It was also well above the minimum of 19.2% in 2016, while still below the 22.9% record weighting reached in 2010.