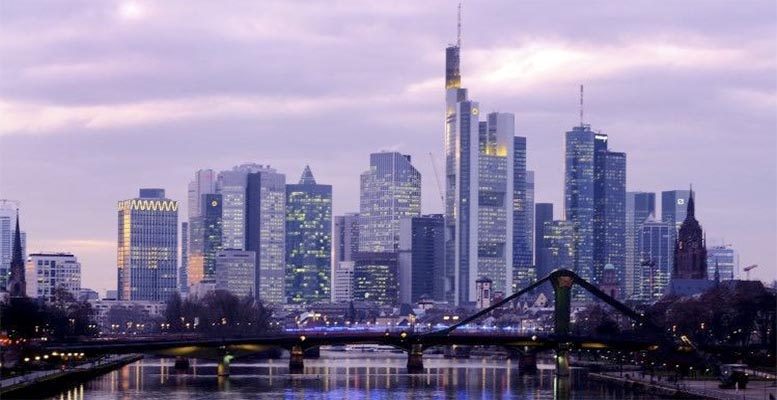 Intermoney | Last week the ECB published devastating data on the Eurozone banks. It was considered significant as it revealed a ROE of 0.01% in Q2’20 compared with 6.01% a year earlier; a figure that was negative in the major institutions in 7 of the 19 countries in the euro area.

These figures were provided in a context in which non-performing loans remained almost stable at 503 billion euros, allowing the NPL rate of the large banks in the EMU to fall to 2.94%. This was in a fictious manner, however, as it was thanks to state guarantees and, above all, the moratoriums on loan payments. S&P’s latest forecasts were in line with the increase in the default rate of corporate debt in Europe from 3.8% to 8.5% in the next 9 months. In the US it pointed to a rise to 12.5% from 6.2%. All of this is based on a scenario in accordance with a generalised access to COVID-19 vaccines in mid-2021.

According to S&P, so far this year more than 2,000 companies or entities in the sovereign sphere have had their credit ratings or their payment capacity prospects cut globally. Meawhile, their debt of nearly $400 billion has fallen to “junk bond” levels. The reality of the situation is that it is likely to get worse, given that 37% of companies and 30% of banks rated by S&P are at risk of having their credit rating lowered, which is a historic figure. So far, the number of “fallen angels” which have dropped out of investment grade based on S&P’s ratings has risen to 25 in 2020. The names include Ford, Kraft Heinz, Renault, Occidental Petroleum, Delta Air Lines and Macy’s. That figure will undoubtedly increase in the coming months since there are 119 potential “fallen angels,” which accumulate debt of $595 billion. Amongst them are countries such as Colombia and Romania.

Unfortunately we would be at the tip of the iceberg, as S&P warned that in the coming months attention will shift towards the survival and default of companies. However more worrying is that a third of the companies whose rating is considered to be speculative grade have a rating of B – or lower in Europe. This represents an increase of 10 points compared to the pre-crisis scenario.

Finally, it is important to note that 70%-85% of energy, transport, media and automotive companies have been affected by changes in their credit ratings. But large technology companies have hardly changed at all.