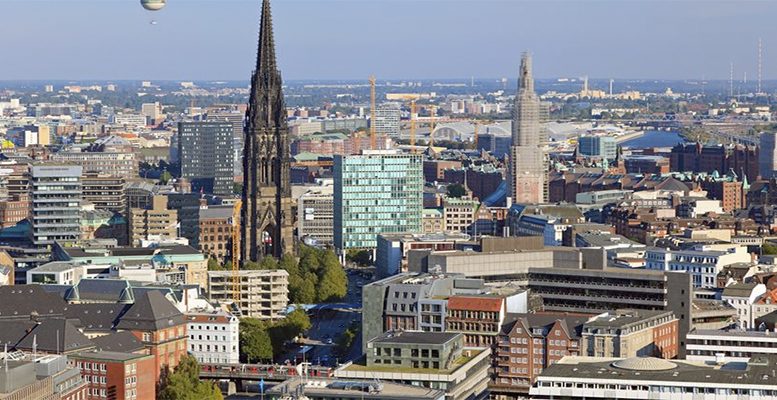 Scope Ratings | Growth in house prices moderated in the second quarter for most European countries. With moratoriums and furloughs running out and unemployment expected to rise, house prices are at a crossroads. Low interest rates continue to support borrowers’ mortgage affordability but a second round of lockdowns leading to increasing business bankruptcies and further unemployment could prompt house prices to contract.

At a country level, there are two diverging scenarios at play:

1. Countries that show a continued increase of house prices (comparing the long-term trend to Q2 2020). Some countries are even showing higher growth rates.

2. Countries, including the UK, Sweden, Ireland and to a lesser extent Spain Portugal and Finland, that where growth declined in the last two quarters.

For countries currently showing a negative trend, Covid-19 is acting only as an accelerator for trends that started earlier. For instance, in Ireland and the UK, prices were mainly driven by uncertainties around Brexit and EU agreements. This started to affect house prices from 2018 onwards. In Sweden, house prices did not experience a material revaluation around the time of the GFC, so they are relatively inflated. Concerns around a potential housing bubble have been addressed by macroprudential measures, which have made investments into real estate less attractive. Hence Swedish house prices have remained relatively stable since the end of 2017. Spanish and Portuguese house prices had partially recovered following the global financial crisis, but this was halted in the third quarter of 2019. In some Spanish regions, this reflects an already overheated market prompting price corrections, as well as slowing economic growth, and rising foreclosures. The pandemic may have reinforced these trends but certainly did not cause them.

There is a mix of countries showing positive growth compared to the historical trend. Most surprising is Italy, where after a very long decline and trough, prices are showing their first uptick. With growth of 3.1% in the second quarter of 2020, Italy even showed the third-largest quarterly growth in Europe, behind only Luxembourg (4.5%) and Norway (3.9%).

Higher than average house price growth was also observed in the Netherlands, Poland, France, Denmark, and Germany. This may have been supported by the relatively low number of infections during the first wave of the pandemic. The new data show that the pandemic has not yet had a lasting impact on house prices. Strict lockdowns and a high number of infections earlier in 2020 led to short-term impacts, often also reflecting lower transaction volumes. Thanks to strong government support measures as well as debt moratoriums, the supportive effect of the low interest-rate environment and high debt affordability prevails. The pandemic has not resulted in a reversion of the general trend. Future house price development at a crossroads. House prices are driven by economic conditions are at a crossroads. While the direct effects of the pandemic may only have a short-term effect on house-prices, indirect effects may alter house prices longer term. If the global economy suffers more and longer than expected, this will filter through to national housing markets. In its Q4 2020 Sovereign Update published on 12 October, Scope is forecasting a modestly less intense 2020 global contraction of about 4%, compared with 4.5% in July forecasts and a recovery of 6% in 2021. This year will still, nonetheless, represent the sharpest global contraction of the post-war era. In particular, the impact of rising unemployment – expected in our baseline scenario to increase by 1.5% in 2020 to 9.1% and to 10.2% in 2021 at a European level – should be closely watched. Similarly, the extent to which rising insolvencies turn current moratoriums into lasting provisions for banks and ultimately result in a credit contraction will be decisive for the future house-price development. Pronounced differences in future house-price growth will be driven to a lesser extent by the past north-south divide but more to the extent that the pandemic stalls economic activity, and governments’ willingness and ability to support it.