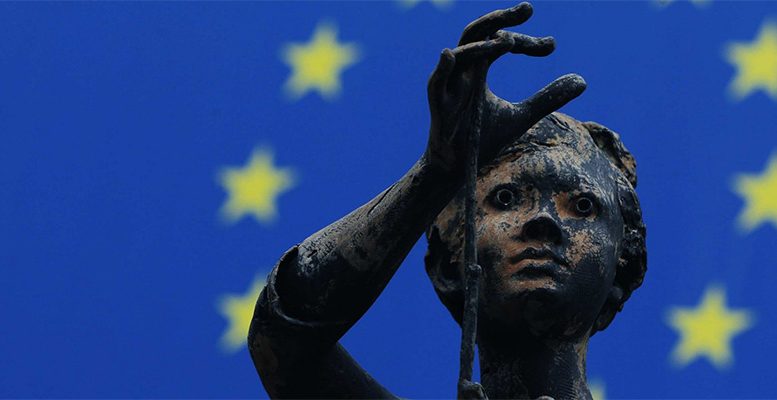 On Tuesday, the European Union’s economy and finance ministers (Ecofin) approved a temporary 100 billion euros fund that governments can use to finance their employment protection schemes, similar to Spain’s temporary lay-offs, amid the Covid-19 pandemic.

The 27 Member States have taken the final step in adopting the regulation after the political agreement reached last week at ambassadorial level. Spain’s Vice President for Economic Affairs, Nadia Calviño, said at the time that the Spanish government’s intention is to use this tool, known in EU jargon as SURE.

To finance it, the European Commission will issue European debt guaranteed by the Member States. In fact, the fund will not begin to operate until all of the 27 countries have provided their individual guarantees. The size of these will depend on each country’s GDP, up to a total of 25 billion euros.

The funds will be transferred to countries requesting them through loans. But there is the previso that they can demonstrate a “sudden and significant” increase in public spending from February 1, related to partial work schemes or similar measures for self-employed workers.

However, the regulations establish a ceiling of 60 billion euros that cannot be exceeded by the three countries which have benefited most from the fund. This means that Spain could ask for a maximum of 20 billion euros from the SURE.

The instrument will be temporary, with an established termination date of 31 December 2022. That said, European governments may in the future extend its validity for an additional six-month period “if the serious economic disruption caused by the Covid-19 outbreak persists.”

This European unemployment fund is one of three safety nets agreed by the Eurogroup as a short-term response to the impact of the pandemic. Together with loans from the European rescue fund (ESM) and guarantees from the European Investment Bank (EIB) to support private sector liquidity, this response amounts to 540 billion euros.

The European Commission has welcomed the fact that this regulation was adopted in a “record” six weeks after it presented its legislative proposal, calling on the states to provide the necessary guarantees for its implementation “as soon as possible”.