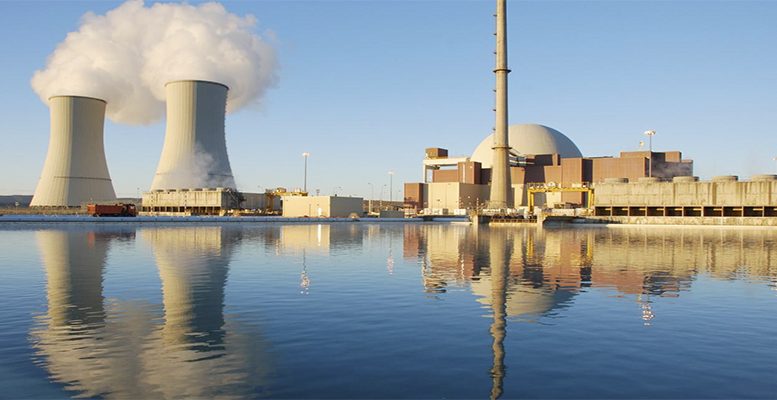 Radek Stefanski | European governments often appear to champion low-carbon policies. Yet, in 2017, European Union countries collectively spent US$87 billion subsidising the cost of fossil fuels. Shockingly – at a time when the world needs to act to stop climate change – this is nearly 2.5 times more than they spent in 2010.

This increase in wasteful and environmentally devastating spending has been driven by a significant shift towards dirtier economic and environmental policies in nearly every EU country. And the key offenders contributing to this change have – perhaps surprisingly – been Germany and France. They are actually two of the most vocal proponents of interventionist climate policy.

My calculations show how central and eastern European countries have traditionally been the biggest fossil fuel subsidisers in the EU, generating 86% of the total or US$75 billion in 2010. The picture, however, is no longer as clear cut. In 2017, central and eastern European country subsidies accounted for only 50% of the EU’s US$87 billion total.

Over the 2010-17 period, net subsidies increased in southern European countries (especially Spain and Italy) and the Benelux. Still, the largest increase by far came from one of the most vocal critics of climate change. Germany moved from being one of the countries with highest levels of taxes on fossil fuels in 2010 (US$12 billion in 2010), to its second largest subsidiser (US$21 billion in 2017) – right behind Poland (US$26 billion in 2017).

Worryingly, we have also seen a significant shift in French policy. While France indisputably remains the country that taxes fossil fuels the most in the EU, it nonetheless saw one of the greatest falls in tax rates over the period – second only to that of Germany.

Getting rid of fossil fuel subsidies will improve economic efficiency and provide a reprieve to strained government budgets, while also lowering carbon emissions. My research shows that, had the EU eliminated all subsidies between 2010 and 2017, its emissions would have been 9% lower over the period and would have saved governments across the EU US$441 billion.

To put this figure into context, let’s consider what these savings could have paid for in terms of clean energy.

1) The nuclear option: Many of the changes in carbon policy in the EU over the past decade have been in direct reaction to the 2011 Fukushima nuclear disaster. The share of nuclear power in German electrical supply fell from 25% in 2011 to 12% today.

While nuclear power has many downsides, it is very low in carbon emissions. The US$441 billion saved could have been used to build 37 state-of-the-art EPR nuclear reactors, each roughly costing €10.9 billion (about US$12.1 billion) and together producing energy equivalent to the current nuclear capacity of France.

2) Electrifying infrastructure: A shift to electric vehicles can be expensive, as the necessary infrastructure of charging stations makes it difficult for consumers to adopt the newer, cleaner technology.

For the price of fossil-fuel subsidies over the 2010-17 period a network of 1.6m supercharging stations could be built at a cost of US$270,000 each (according to Tesla). By comparison, there are more than 100,000 petrol stations currently in the EU.

The increase in electric infrastructure would help spur the introduction of electric vehicles, reducing carbon from diesel and petrol consumption.

3) Trains, planes or automobiles: The cost of building a kilometre of the most expensive high-speed rail network in France is €20m . With the savings from fossil fuel subsidies, nearly 20,000km of high-speed rail across Europe could have been built.

By comparison, only 9,000km of high-speed lines are currently in use in the EU, and around 1,700km of line was under construction in 2017. The European Environment Agency estimates that rail travel generates only 14g of CO₂ emissions per passenger-kilometre, versus 158 grams for car journeys and 285 grams for air travel.

4) Tax and retraining: Ask any economist for their solution to reduce carbon emissions and they will likely recommend implementing a revenue-neutral carbon tax. This is a tax that encourages firms and individuals to reduce their carbon emissions in the most efficient way possible – the more they reduce their carbon footprint, the less tax they pay.

But the transition to a lower-carbon economy can be costly. For example, workers may be stuck with old skills or in dying sectors. Shifting them to different sectors may require retraining to help bridge the gap. If we put the cost of this at a generous US$30,000, the cost savings of cutting fossil fuel subsidies could be used to retrain 14.7m workers – that’s nearly half of the 30.4m people employed in manufacturing across the entire EU in 2016.

Growing fossil fuel subsidies in the EU are a dangerous new trend that helps contribute to higher carbon emissions. While, admittedly, subsidies of EU countries are small compared to my calculations for those of Russia (US$217 billion), the US (US$435 billion), or China (US$1.08 trillion), the unprecedented increase over the last decade – and its unexpected source in some of the EU’s historical climate champions – is a particularly grim reminder of the ever-present risk of a coming climate calamity.

This article is part of The Covering Climate Now series
This is a concerted effort among news organisations to put the climate crisis at the forefront of our coverage. This article is published under a Creative Commons license and can be reproduced for free – just hit the “Republish this article” button on the page to copy the full HTML coding. The Conversation also runs Imagine, a newsletter in which academics explore how the world can rise to the challenge of climate change. Sign up here.

This article is republished from The Conversation under a Creative Commons license. Read the original article.