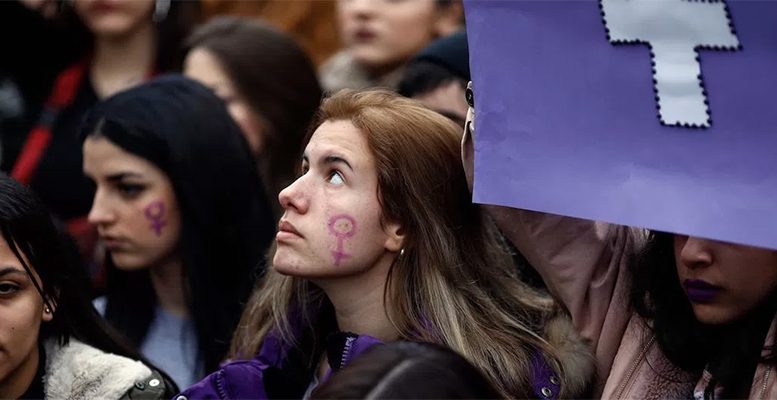 Bank of America Global Research| The theme of this year’s International Women’s Day is “I am Generation Equality”. The potential gains from gender parity are huge: full economic equality could increase global GDP by up to US$28tn, or by 31%, by 2025 – equivalent to the current GDP of the US and China combined. But progress is glacial at best. At the current rate, it will take 257 years to close the economic gap, up 55 years from estimates last year. The greatest opportunities lie in wealth management: women’s accumulated financial assets are rising 1.5x faster than men’s and could reach US$110tn by 2025. But only 1-3.5% of wealth managers are women. And overall workforce participation has stagnated at 55%.

US: Increasing focus but progress hits a glass ceiling

Gender diversity in Corporate America has improved from a decade ago, but progress has stalled despite the increasing focus on gender diversity. The average S&P 500 board still only seats four men for every woman, while just 5% of companies have a woman at the helm. Executive committees were also less gender diverse in 2019 than in 2018. Smaller companies lag behind large companies here, though saw improvement across metrics in 2019. Incentives to close the gender gap are evident: our work suggests that companies focused on gender diversity at a board, C-suite and firm level have consistently achieved higher ROE and lower earnings risk. Moreover, companies focused on diversity have generally traded at premia to more homogenous counterparts.

The European Union noted two milestone events last year in terms of female empowerment: Ursula von der Leyen becoming the European Commission’s first female president and Christine Lagarde becoming the ECB’s first female governor. The majority of countries now have mandatory quotas for the % of women on boards, with France leading in this space. Utilities and Autos, despite being male-dominated, have equal shares of women employees and women in management on average, while Travel & Leisure and Insurance see the largest discrepancies. European companies are rarely involved in controversies.

Women comprise 49% of Asia’s pop., 36% of GDP, 20% of senior leadership positions, 12% of Board seats and just 3% of CEO positions. BofA’s proprietary database shows that 66% of Asian companies have less than 2 female on the Board, 3pp improvement y/y. The lack of gender diversity is most acute in Info Tech, Industrials and Consumer Discretionary. However, Asia Pac stocks with at least two female Board members have exhibited a P/E premium, higher net profit margins (+3%) and higher DY. A tremendous amount of work remains to be done to close the gender gap but progress is being made in tertiary education and laws to support equal pay and govt. supported childcare. Industry sources value the potential upliſt at $3.2tn to $4.5tn of incremental GDP.