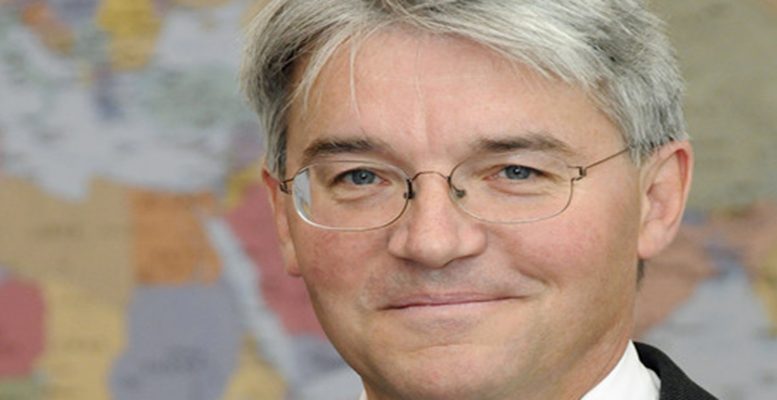 Luis Alcaide | A British parliamentary spokesman and former development minister, Andrew Mitchell, has declared it in no uncertain terms: “The UK is losing its reputation as a credible jurisdiction. Our (British) companies have become vehicles for the laundering of money. The vulgarity of the internal market, the weakness of regulations and the pathetic response to organised crime are being used to facilitate all kinds of misdemeanours.

Many EU Europeans have suspected that Britain’s claim to “regain sovereignty” could entail the strengthening of a more attractive and deregulated tax haven than Switzerland or Luxembourg already are or have been.

The “Pandora papers” have exposed the tax avoidance and illicit financing networks of more than 600 companies using the British Virgin Islands. The United Kingdom may be the brain and the heart of this money-laundering network.

The OECD estimates that tax havens cost developing countries more than three times the amount of aid they receive. Tax havens are used to hide the capital of autocrats, dictators and oligarchs. Money that is stolen from countries and transformed into real estate or hidden deposits.

Brexit as an excuse

The conversion of Brexit into a centre for the reception of capital does not seem compatible – according to the article the British MP published in the Financial Times – with the construction of sustainable development. “It will never be kleptocrats and wrongdoers who build a strong and competitive society”. The UK’s National Crime Agency estimates that money laundering costs the UK a massive £100 billion a year.

In 2015, David Cameron announced his government’s intention to unmask tax evaders. However, Parliament continues to drag its feet on tackling this shameless situation.

Surveys of conservative citizens show that 83% of people in the UK are calling for tougher action against tax evasion. Labour voters are likely to be more vocal in their rejection.

Conservative MPs voting against Prime Minister Boris Johnson’s health proposals and the loss of the seat in one of the most long-established Conservative jurisdictions – 200 years old – to the Liberal Democrats. Stiff headwinds for Johnson and his martingales.