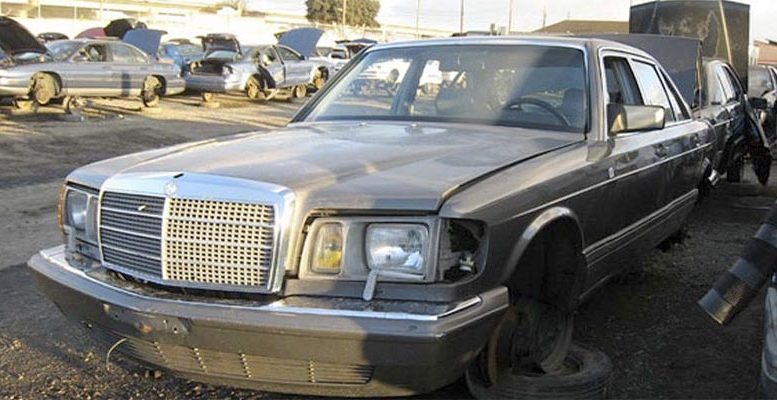 In 2009, Germany rewarded the scrapping of older vehicles with 2,500 euros per vehicle

Santander Credit Research | The German auto industry and top politicians are increasing calls for the introduction of another “cash for clunkers” programme to revive demand for cars in the wake of the coronavirus crisis. Senior managers in the automotive industry, as well as trade unions, are due to meet with the German chancellery in Berlin on May 5 to discuss ways of overcoming the economic crisis. And this programme may be on the table.

The scrapping programme to remove older vehicles and replace them with new ones helped Germany’s economy to emerge quickly from the consequences of the financial crisis a decade ago. In 2009, Germany rewarded the scrapping of older vehicles with 2,500 euros per vehicle. This programme was exclusively for private individuals, subsidising around 2 million vehicle purchases (total disbursement under the programme was 5 billion euros). According to the Handelsblatt, a new scrapping plan could amount to at least 2 billion euros.

Daimler issued a press release in which it said that “it would be worth considering” the introduction of measures capable of strengthening demand “in times of great insecurity amongst clients”. Heads of the German states where VW, Daimler and BMW have their respective headquarters have expressed their support for the automotive sector. However, it is not clear how much enthusiasm these calls have generated at the federal level. Scrapping programmes are not currently at the top of the government’s agenda. Germany is focusing more on structural measures, such as increasing labour market flexibility and general tax incentives.

Germany has already been subsidising electric vehicles from February this year, with subsidies of up to 6,000 euros for a battery-electric vehicle and up to 4,500 euros for a plug-in hybrid. As flagged by Handelsblatt, a scrappage scheme could now be introduced for gasoline and diesel vehicles as well (complying with mandatory Euro 6 standards).

We believe that if the scrapping programme were to be introduced, VW would be the main beneficiary amongst German car manufacturers. This is because VW sells more vehicles than its counterparts in the volume market (about 900,000 vehicles in Germany in 2019).