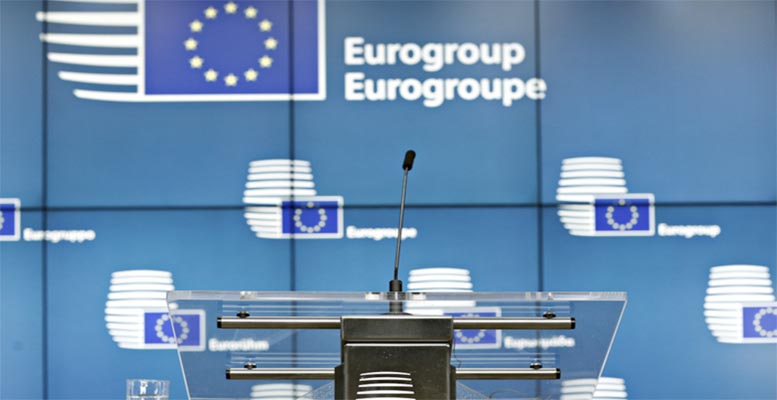 Details of the economic reconstruction fund have yet to be specified

As expected, European Union leaders yesterday approved the 540 billion euro package agreed by the Eurogroup last week (focused on providing the most urgent liquidity). But there was no progress on the long-awaited European Recovery Fund.

As of 1 June, the ESM rescue fund will be activated. This will provide up to 240 billion euros in credit lines for Member States and a further 200 billion euros which the European Investment Bank (EIB) will mobilise in the form of loans for companies. There will also be a 100 billion euro emergency fund from the European Commission that will finance employment measures.

With regard to the economic reconstruction fund, its implementation was confirmed. However, as usual, details such as its amount or the distribution of the economic burden, between non-repayable transfers and loans, have yet to be specified. Despite the fact that this agreement is in line with expectations, it is also being seen as a disappointment given the need for an aggressive response of short-term fiscal policies, to take some of the pressure off the European Central Bank. The Fund, which is expected to reach over EUR 1 trillion, is not expected to start operations until 2021. Reuters flagged that the discussion at yesterday’s meeting was less fierce than last month’s. That said, the news agency noted that the same divisions from the previous meeting were clearly expressed – northern European countries opposing economic aid through subsidies, something being aimed for by countries like Italy, Spain and France.

For her part, Angela Merkel maintained yesterday that the European response to the coronavirus should be through the budget and rejected the mutualisation of debt. She acknowledged that EU solutions must come quickly. On the other hand, French President Emmanuel Macron told EU leaders that the recovery will need grants and aid, not loans. Spanish Prime Minister Pedro Sanchez echoed Macron’s comments. For the time being, the European Commission, headed by Ursula von der Leyen, will be responsible for drawing up a detailed plan for the recovery fund. This plan is due to be presented in mid-May.

Meanwhile, ECB President Christine Lagarde warned European leaders during the meeting that they must react quickly and decisively to prevent the Eurozone’s GDP from falling by 15% in 2020, in its worst case scenario, due to the impact of Covid-19. Although its base scenario is a 9% decline, it warns of the danger of doing “too little too late.” And if the Eurogroup is finally unable to reach an agreement on the Recovery Fund, the ECB is likely to be forced to increase the amount of its emergency plan against the pandemic (PEPP) to keep financing costs (especially those of Italy) at sustainable levels. The market assumes the PEPP’s initial amount of EUR 750 billion can be extended by at least a further EUR 500 billion in the coming months. The ECB will next meet on Thursday 30th April.

The peripheral debt’s reaction to the lack of agreement has been neutral/negative. But Italy performed badly. Yesterday it reached a moderate 1.93% (10-year IRR) and this morning stands at 2.1%.