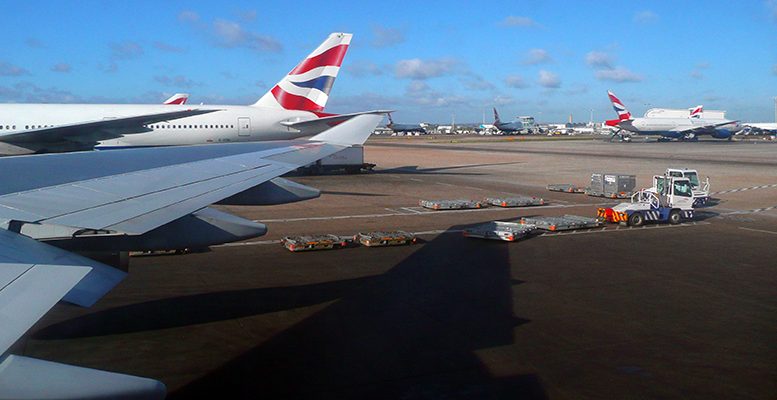 Intermoney | HAH, the holding company of Heathrow Airport, in which Ferrovial has a 25% stake (Hold, TP 24 euros/share) published its investor report for December last Friday. The main news was perhaps the guidelines given for 2022, that the operator expects to manage passenger traffic of 45.5 million, which would still imply a 44% drop compared with 2019 (81 million passengers). For this year, it expects the decline to be 75%, or 20 million. That said, a very progressive recovery has been noted since May. Heathrow also expects EBITDA of 412 million pounds in 2021, after increasing its guideline by some 80 million. This magnitude, always according to HAH, should triple to 1.347 billion pounds next year (1.922 billion in 2019).

Heathrow is affected to a greater extent by the pandemic due to the relatively heavier weighting of long-haul international travel at that airport. And so for Aena we forecast it will close the year with an around 60% decline in traffic. For next year, we expect this fall will be contained at 30%. We estimate that Heathrow’s weighting on Ferrovial’s valuation is relatively small, close to 1 euro/share, given that although the company has a RAB of 17 billion pounds, its net debt is also substantial (13.5 billion). Aena has a RAB which is quite a bit lower at 10 billion euros. That said, we have to bear in mind that in the case of the UK operator, its commercial activity is regulated and is therefore included in the RAB.