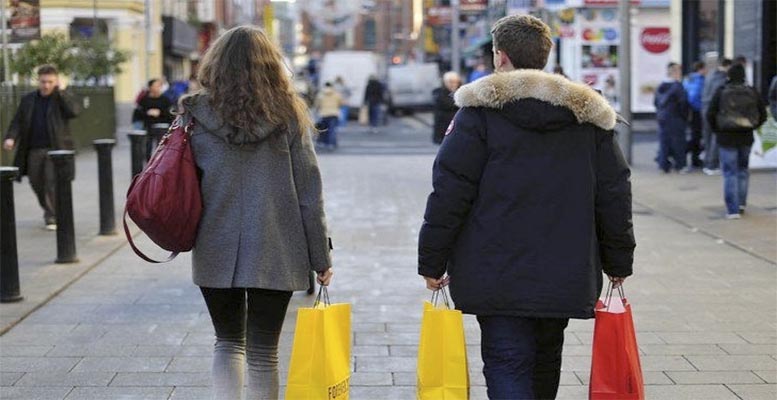 Supply problems in German retail have eased considerably. In January, 57.1 percent of retailers complained that they will not receive all the goods they ordered. In December, the figure was 81.6 percent. This is the finding of an ifo Institute survey. “With the end of the Christmas season, the pressure has abated somewhat,” says Klaus Wohlrabe, Head of Surveys at ifo. “Nevertheless, many retailers can’t fulfill every customer request because they’re still short on merchandise.”

The situation remains particularly problematic in DIY stores, with 94 percent of companies still reporting bottlenecks. It’s a similar story for car dealerships, where 84 percent cannot meet their customers’ requests, and for electronic household appliances, where 80 percent of retailers complain of empty shelves. The situation in supermarkets, on the other hand, has become noticeably more relaxed: only some 18.4 percent reported problems from supply bottlenecks, down from 64.4 percent in December.