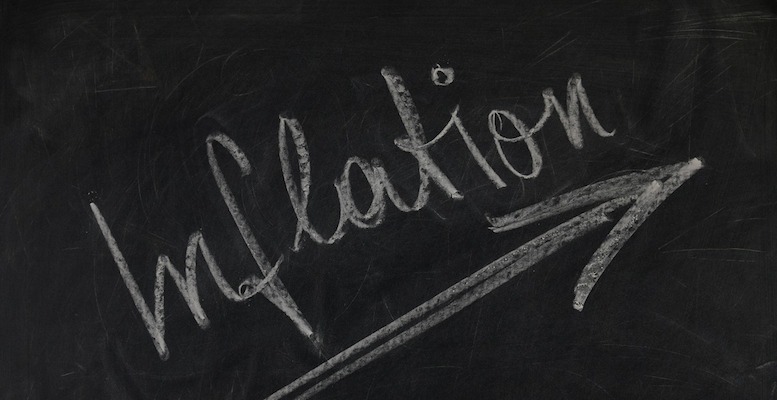 German inflation in October was 11.6%, well above expectations, Italian inflation was 12.8% and French inflation was 7.1%, all higher than expected and higher than last month. The components will be released mid-month, but some regional figures in Germany show that the big contributors to price increases continue to be energy costs and food.

In Spain, inflation slowed yr-on-yr in October to 7.3% on lower electricity, gas prices.

Also, in Europe we got preliminary third quarter GDP data for Germany and France. Germany continued to grow in the third quarter – by 0.3% quarter-on-quarter and 1.1% year-on-year – beating consensus. On the other hand, growth in France slowed compared to last quarter, the economy grew by 0.2% quarter-on-quarter (as in Spain) compared to 0.5% last quarter, which in year-on-year terms marks a growth of 1%.