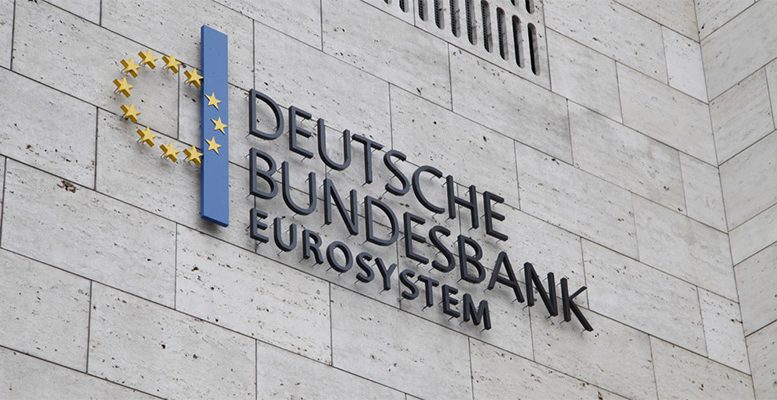 The first effects of the SPD victory are beginning to be felt: Bundesbank President Jens Weidmann will leave the institution at the end of the year “for personal reasons”. Weidmann represents Germany on the ECB council, where he is the longest-serving councillor. In a letter to German President Frank-Walter Steinmeier, Weidmann explained that he has come to the conclusion that “after more than 10 years – since May 2011 – the time has come for a new chapter for the Bundesbank, but also for me personally”.

The ECB’s quintessential “hawk” had renewed his term as president of Germany’s central bank in April 2019 for another eight years. “The environment in which we operate has changed a lot and the Bundesbank’s tasks have grown. The financial crisis, the sovereign debt crisis and, finally, the pandemic have led to political and monetary policy decisions that will have a prolonged effect,” Weidmann explained in a statement, warning that “we must not lose sight of the inflation risks”.

Weidmann will still participate in the ECB Governing Council’s December meeting, which is expected to define how to deal with the end of the anti-pandemic purchase plan, scheduled for March 2022. And this while the debate rages over whether the current inflation will last longer than expected and have a structural component that for now the ECB rules out.
The current Bundesbank vice-president, Claudia Buch, could take over the presidency of the Bundesbank on an interim basis.