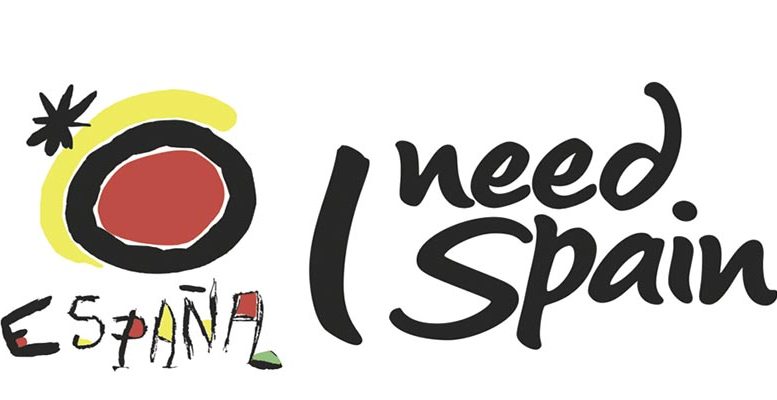 The Spanish brand has increased its value by 4% and is ranked 12th in the Nation Brands 2021 ranking by Brand Finance, which analyses the 100 most valuable and strongest country brands in the world. With this increase, it has recovered from the 28% drop it recorded in 2020 due to Covid-19. The world’s most valuable country brand is once again the United States with a value of 20.9 billion euros. It is followed ever more closely by China with 16.7 billion euros.

Teresa de Lemus, Managing Director of Brand Finance Spain says: “Companies such as Telefónica, Iberia, AVE or Real Madrid have been key in building the Spain brand and vice versa. Company and country go hand in hand as key elements in the generation of economy and employment, so knowing the brand drivers of both is key to work on making them grow. “

According to the latest Brand Finance Nation Brands 2021 report, the 100 most valuable nation brands in the world have recorded a drop of almost 37 million euros in their annual brand value. In 2020, the top 100 nation brands lost €11 billion in brand value indicating that recovery is underway following the COVID-19 pandemic.

Spain slips further out of the top 10 in country branding

While the top 10 most valuable country brands in the world maintained their positions compared to 2020, Spain slipped one place from 11th to 12th in the overall ranking.

However, despite having been strongly affected economically and socially by the Covid-19 pandemic, the Spanish brand managed to increase its value with respect to 2020 by 4% and is one of only 12 nations to exceed the figure of 1 billion euros in brand value this year.

While Spaniards think that the worst of Covid-19 is over and our confidence in vaccines is growing, the scores we give to how the fight against the pandemic has been managed in our country (0.4 out of 10) are much lower than those given to us in other countries (4.6 out of 10) and even by the specialist public (3.2 out of 10).

US & China lead the pack

There has been no movement in the top 10 this year, with each nation retaining its rank from last year. All the top 10 have recorded a modest uplift in brand value, however, in line with the global trend across the ranking.

The United States and China remain in a league of their own, claiming the first and second spot in the ranking, respectively. The US has recorded a 5% brand value increase to US$24.8 trillion in a year that has been marked by great political and economic change with President Joe Biden taking the helm. Similarly, China saw a 6% uptick in nation brand value to US$19.9 trillion. Both nations have celebrated economic recovery since the outbreak of the pandemic, contributing to their uplift in brand value. China’s economy was the first to recover – doing so at a meteoric pace – as the only nation to register positive GDP growth at end-2020 and growing at record pace in the first quarter of this year.

Many thought that relations would improve between the two superpowers under Biden’s leadership, following the turbulent Trump years, but this has not been the case thus far.

Recording a 38% brand value growth from last year and outpacing modest increases across the ranking, Estonia is the world’s fastest-growing nation brand of 2021. The Baltic state had invested in digital infrastructure long before the COVID-19 pandemic hit the world. Anyone around the world can apply for e-residency in Estonia, which allows them to run an EU-based company online, and a staggering 99% of the country’s governmental services are offered online.

The advanced digitisation of the country put it on the front foot during the pandemic. On the same day the government announced a state of emergency, the Estonian Ministry of Economic Affairs and Communications launched an online hackathon to identify solutions to pandemic-induced problems. This resulted in a chatbot to answer the public’s queries and the re-purposing of online platforms to match volunteers with those in need.

Myanmar and Ethiopia are fastest fallers

In stark contrast, Myanmar and Ethiopia are amongst the fastest-falling nation brands in the ranking. The unrest across the two countries has caused significant damage to their nation brand values, which have dropped 26% and 22%, respectively.

Brazil has also suffered a steep decline in brand value as the COVID-19 pandemic wreaks havoc on its society and economy. The South American continent’s largest economy Brazil has lost 12% of its brand value this year and dropped out of the top 20 in the Brand Finance Nation Brands 2021. Famous for its vibrant culture, lifestyle, and sports, Brazil is the highest-ranked South American nation in the ranking, but the combination of high COVID-19 cases and damage to the agriculture sector from severe droughts have caused substantial damage to the economy.