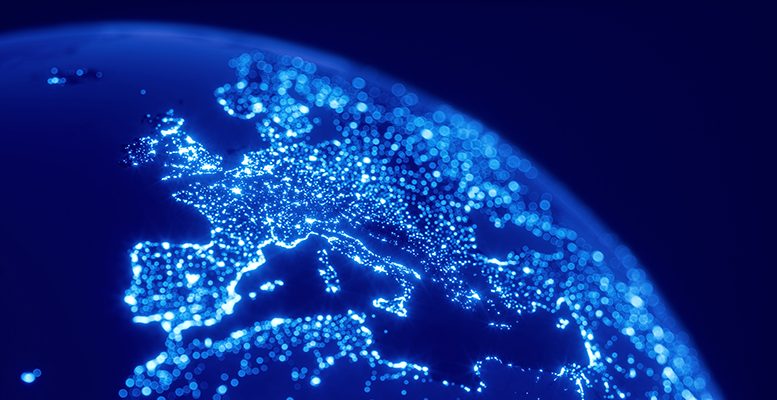 Scope Ratings has analysed European Commission data on the effectiveness of VAT systems in the euro area.

Implementing VAT reforms to enhance fiscal consolidation is particularly pertinent in the euro area considering countries with high debt ratios are also those with the largest untapped VAT revenue potential.

Their results show that Greece has the largest untapped VAT revenue potential, around 7.8% of GDP, while Estonia is the most effective tax collector with unused revenue potential of only 1.3% of GDP. The large differences across countries show that governments could learn from each other when it comes to increasing revenue effectiveness.

The EU Commission’s data show also differences in the roots of the VAT revenue potential, which require different policy responses.

Improving VAT tax collection is particularly relevant for countries such as Greece or Italy with a wide VAT gap compared to the rest of the euro area. Limiting cash payments and introducing electronic invoicing are in general preferred measures to address tax evasion, which are likely to be implemented more frequently in the future with the growth of digital finance.

They also see substantial revenue potential from removing excessive exemptions or reduced VAT rates in countries such as Spain or France. Favourable VAT rate regimes often reflect policy choices regarding redistribution, as supporting consumption for vital goods, but an excessive exemption regime may signal the influence of vested interests.

Improving tax receipts is particularly important for countries with structural deficits and limited flexibility to adjust expenditures after they experienced substantial cuts in the aftermath of the crisis.

VAT reform with harmonised rates can help fiscal consolidation not just by increasing revenue directly but also by reducing distortions on the economy compared to other taxes that are more damaging to growth.

Countries like Greece or Italy could lower their high statutory rates to raise tax compliance, while France and Belgium could benefit from a shift of their high taxes on labour towards consumption.