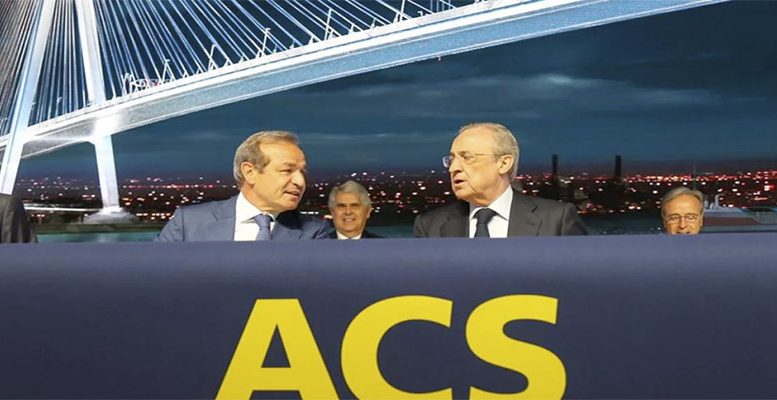 ACS delivered mixed news on Thursday. On the one hand, it announced the agreement it reached with Galp to sell it solar photovoltaic projects in Spain totalling 2.9 GW.
The transaction involves assets which include photovoltaic power plants in operation with a capacity of 900 MW and projects which are under way or in the licensing stage. The total installed generating capacity will be 2.9 GW by 2023.The total transaction will be worth €2.2 billion by 2023.

On the other hand, CIMIC, owned by ACS and Australia’s biggest construction company, updated its strategic review of BIC Contracting (BICC). BICC is a company operating in the Middle East in which CIMIC holds a 45% participation.

CIMIC said it will leave the region and focus its resources on its major markets. One of the big impacts of this exit will be a $1.8 billion write-down since the company has been unable to recover debts it was owed for projects built during Dubai’s property bubble in the early 2000s. This represents all of CIMIC’s exposure in relation to BICC.

This move by CIMIC will have a negative impact of €400 M on ACS’s consolidated financial accounts but not on its 2019 sales or on its EBITDA. The Spanish group will maintain a pay-out of 65% of its net income and has good prospects for the year 2020.