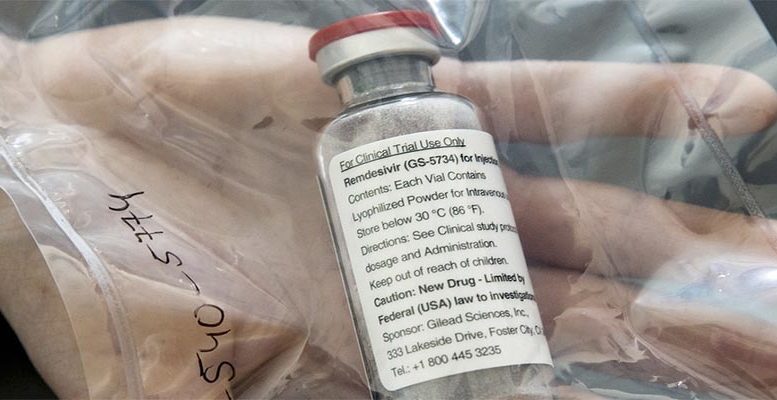 The European Commission has signed a 63 million euro contract with US pharmaceutical Gilead to ensure the supply of the drug ‘Veklury,’ its trade name for Remdesivir, to some 30,000 patients with severe symptoms of Covid-19 during the summer months.

From the beginning of August, Brussels will coordinate the distribution of this drug across the countries in the region and the UK on the basis of a “fair” distribution key. It will also take into account the considerations of the European Centre for Disease Control and Prevention (EDCD).

The EU executive has indicated that this initial contract – which will be financed by the EU Emergency Aid Instrument – will serve to cover the most “immediate” needs for this first drug to treat Covid-19 which has received authorisation to be marketed in the bloc.

The European Commission is continuing discussions with Gilead to organise a joint purchase by all member states interested in having access to the supply of Redemsivir from October.

Brussels has reached the agreement with Gilead less than a month after Remdesivir was authorized in the region. On 3 July, the EC granted Gilead conditional permission to sell the drug in the EU. This type of authorisation is granted to medicines with benefits derived from their use which compensate the risk of less data than normally required for full licences.

In the meantime, the European Medicines Agency (EMA) has asked Gilead to submit the final reports and studies on Remdesivir by December this year, in order to assess whether a full license is granted for its marketing.

Late last month, the US Department of Health and Human Services struck a deal to buy nearly all of Gilead’s projected production until the end of September. The firm’s Remdesivir antiviral drug, has been used to shorten the recovery time of some hospitalised patients.