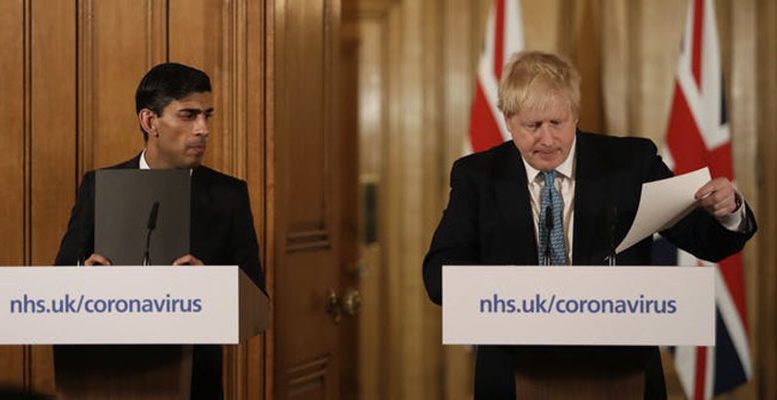 Ranko Berich (Monex Europe) | Rishi Sunak has delivered a trifecta of crowd-pleasing measures in the summer statement but has nonetheless dialled the pace of stimulus down from its previous “warp speed” setting. The OBR’s judgement is due next week, but by the Government’s reckoning today’s measures add up to another £30bn of spending – significant by any stretch, but not on the scale of the £84bn job retention scheme. Although at this point the additional fiscal stimulus is welcome, the effectiveness of both the VAT cut and the discount voucher will depend on the vagaries of human behaviour.

The effectiveness of the VAT cut will depend in part on the extent to which businesses pass on the cut to consumers. In principle, competition and lower demand may mean that prices fall and households see the majority of the tax cut, but this is not assured as it may be allocated to repairing damage to balance sheets and cash flows instead. Equally, businesses could use the eventual re-imposition of VAT as an opportunity to raise prices.

The higher stamp duty threshold will provide stimulus to the housing market, and therefore provide a positive wealth effect to consumer spending in general. However, with mortgage rates largely unchanged despite the Bank of England’s best efforts, if the labour market does not recover quickly, high unemployment may mean there is simply not enough demand to prevent house prices from falling. This will only be apparent once the scarring of the labour market is visible after the furlough scheme is wound down and pent up demand in the housing market has passed.

An alternative to VAT cuts for these sectors could have been direct disbursements to households – a form of “helicopter money”. As progressive as today’s fiscal stimulus is, full helicopter money appears to have been a bridge too far for the Conservative Government. Sunak has instead opted for a subsidised discount scheme to encourage people to head back to pubs, restaurants and attractions. As with the VAT cut for the hospitality sector, the success of this measure in changing consumer behaviour is unknown – households may take Rishi up on his offer, but equally many may view £10 off as an insufficient incentive to risk coronavirus infection.

Sterling and gilts are largely unchanged, the former comforted by improving global risk appetite and the latter by BoE asset purchases. For now, these permissive conditions mean the Government’s measures are beside the point for markets. However, should a significant recovery fail to materialise in the third quarter, possibly due to lockdown re-imposition, Autumn will be a far more challenging situation for Rishi Sunak and UK markets.”