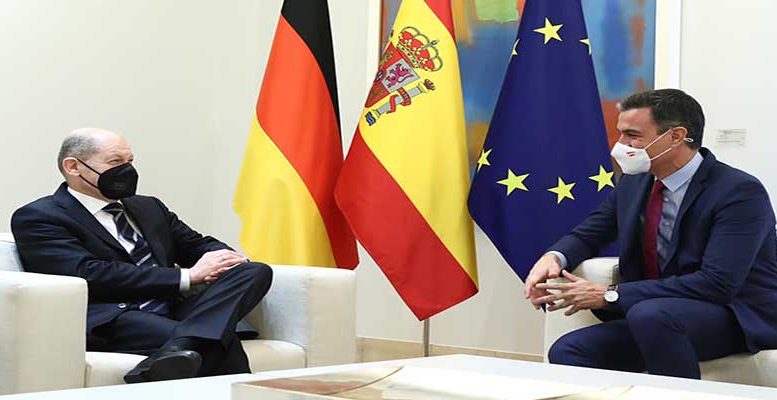 The meeting between Pedro Sánchez and Olaf Scholz in Madrid on Monday did not go as expected… at La Moncloa. A lot of green harmony, a lot of social democracy and progressivism. Germany, however, made it clear that the countries of the Union must start withdrawing stimuli and recovering a fiscal discipline suspended by the pandemic: “We look to the past to learn from it and project ourselves into the future”, explained Scholz, “we will walk in the coming years on the basis of the stability pact, which has helped us to guarantee operations as important as the recovery funds, and which will help us in the future to do the right thing”.

Fiscal rules are suspended, but in 2023 they promise to return. How they do that – whether the same as before the crisis or with some new laxity – is key for countries like Spain, which expects a public deficit in 2021 of 7.9%, with public debt over 122% of GDP. And the Spanish government does not plan to reduce these figures beyond 4.8% and 116%, when the stability pact states that more than 3% deficit and 60% debt implies entering the surveillance procedure.

Scholz was explicit about the “discrepancies” between his coalition government and the Spanish government. So no matter how much Moncloa insists that “both have the same vision of Europe and that we have to work for a fair recovery after the pandemic”, it seems Germany will not help Spain so that the 70 billion euros in credits from the Next Generation EU funds cease to be counted as debt.

Germany and Spain share interests and measures and even the government programme of both countries share initiatives. But there are fundamental differences that the lunch between Sánchez and Scholz has only served to make clear. “There are issues on which we are not allied, but there is enormous potential traction if we can make our positions coincide”, Sánchez explained.