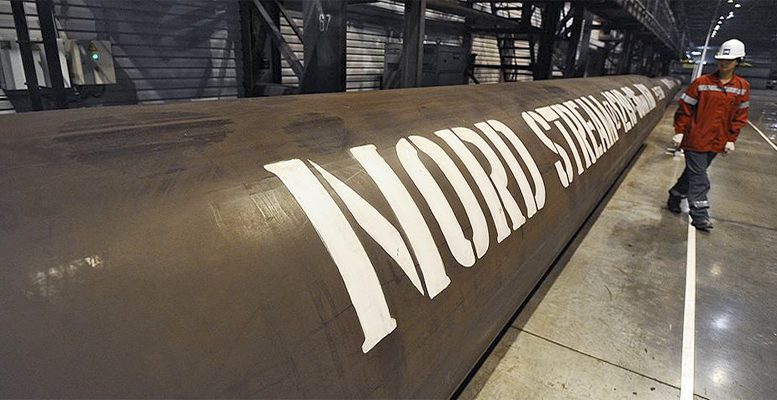 Fernando González Urbaneja | The European and US deployment to help Ukraine and stifle Putin’s Russia is not as rhetorical or irrelevant as some imagined a week ago. Putin’s unilateral and criminal war is being met with the patriotism of Ukrainians, determined to defend their country and their freedom, but also with the active revulsion of most of the community of nations. The debate in the United Nations Extraordinary Assembly is showcasing the positions and arguments of all governments. And when the final vote is taken, Putin’s solitude (141 states have condemned the aggression) will become evident, protected by a few autocrats who will have to get ready for the worst in the face of the winds of history.

The array of sanctions measures adopted by the European Union, the United States, Britain, Canada, Switzerland and other countries does not involve military power but financial and cultural strength. The “hardpower” wielded by Putin’s Russian army is intensive, unbearable, deadly power; but less efficient power than some analysts estimated a few days ago. The forty-mile column of mechanised forces advancing towards Kiev to surrender the capital is suffering from logistical problems that complicate the march. And they warn that if they reach the capital and occupy it by force they will find it very difficult to hold on and subdue a population that hates them and will hate them for a long time to come.

But apart from military effectiveness, we are now noticing the influence of soft power, ranging from financial to cultural pressure. Some say it is not relevant, that its effects are long-term, that it punishes both sides… nonsense. Sanctioning measures punish above all the sanctioned party when they are applied and sustained. Immediate and permanent punishment, with effects that last and are damaging.

Sanctions have been extensive and intense and little improvised in view of their scope. The rules that specify them are extensive and meticulous; they are not written in a few hours. Moreover, they are not few, nor insignificant, the companies that have taken them on board beyond their intrinsic scope. The big technology companies, the entertainment industries and the international sporting establishments have applied, without hesitation or foot-dragging, measures to isolate Russia that will soon break the information blockade that Putin is applying to deceive the Russians. It will not only be the opposition, cornered and persecuted, that will denounce the criminal behaviour of Putin and his government; public opinion will perceive the isolation and wonder what is going on, what is causing such punishment.

What is worrying today is how the autocrat will respond to his isolation; how far his local allies will go with him, including the military, which is not doing well out of the adventure in view of his destructive actions that everyone sees on the screens, live and in real time.

“Soft power” may not be as soft as its name suggests. We will see the effects in days rather than weeks or months.