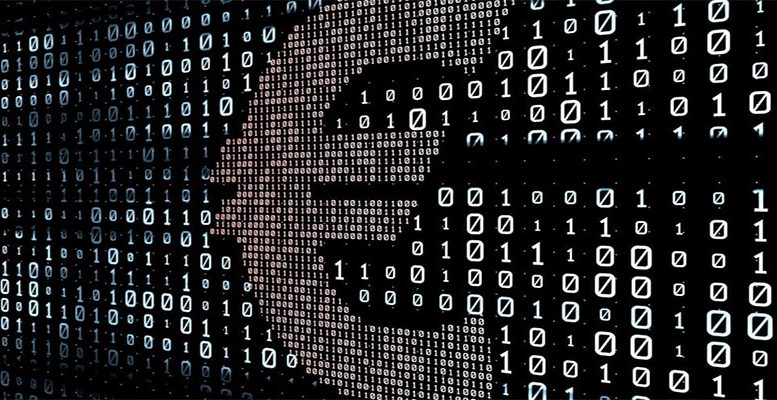 If the European Central Bank (ECB) were to introduce a digital currency for citizens, with the possibility of them being able to open deposit accounts directly with the institution, it would undermine the role of the banking sector as an intermediary. So it could have serious consequences for the financial system, according to Yves Mersch, Luxembourg’s representative on the ECB’s board.

In his opinion, this disintermediation would lead to legal problems and economic inefficiencies. Under the hypothesis that households could convert their bank deposits into a digital currency centralized in a 1:1 exchange equation, they would find it more attractive to have a risk-free account in digital currency at the central bank than to hold bank deposits.

“During systemic crises it could trigger digital banking panics of unprecedented scale and speed, magnifying the effects of such crises,” Mersch says.

The ECB executive also flags that, even in the absence of a crisis, a central bank’s convertible digital currency could cause a shift in bank deposits and lead to disintermediation of the sector. That would have far-reaching implications for the structure of the financial system and the ability of central banks to fulfill their mission of transmitting monetary policy to the real economy.

Mersch also points out that if the central bank were to take retail deposits, it might also have to grant loans, with all the resulting consequences, including the launch of customer-oriented commercial lines. In addition, it would have to assume the burden of regulatory compliance with deposit and lending facilities in areas such as money laundering, consumer protection and confidentiality.

According to Mersch, there are some who argue that this may reinforce monetary sovereignty, as disintermediation would make the financial system safer and reduce the moral hazard of banks by diminishing their role in money creation. Furthermore, a digital currency from the central bank at the retail level would create a disproportionate concentration of power in the central bank.

As a result, Yves Mersch assures that the ECB will only introduce a digital currency if it is firmly convinced it is necessary and proportionate for the fulfilment of the central bank’s mission to ensure the stability of the currency.