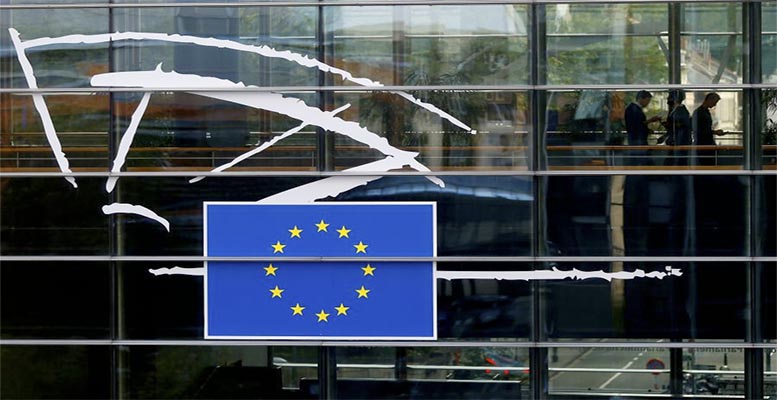 The European Stability Mechanism (ESM) proposes raising the ceiling on public debt set by EU fiscal discipline rules from 60 to 100 per cent of GDP, and combining it with a rule limiting public spending to ensure fiscal sustainability, as reported by EFE.

In a paper published in advance of the review of these rules, economists at the eurozone bailout fund argue that, in the current context, insisting on the 60% debt limit would imply “unrealistic efforts” to reduce debt over the next 20 years.

The European Commission last week reopened the debate on reforming the European Union’s budgetary discipline rules. They require government deficits not to exceed 3 per cent of GDP and debt not to exceed 60 per cent, set the pace for reducing the gap if they are exceeded and even provide for sanctions if the excess is not corrected.

The review resumes after Covid-19 forced the suspension of these rules. Meanwhile, spending to respond to the pandemic has raised the average debt in the eurozone to almost 100% of GDP. This in turn has lead to a reduction that must be reconciled with increased investment in the ecological transition, according to the Commission.

The ESM’s proposal to reform these rules involves maintaining the deficit ceiling at 3% of GDP, raising the debt reference level to 100% and incorporating a rule that sets a ceiling on public spending in line with the level of growth each year.

Its economists acknowledge that high post-pandemic debt could be a burden on budgets. However, it argues that current low interest rates make its cost manageable and that “higher deficit and debt levels are tolerable for markets”. “Given current debt levels, 100% is a more realistic target, close to the current eurozone average, as was 60% when it was adopted” in the 1990s, they note.
They also propose combining this debt anchor with a new rule that would set an annual ceiling on public spending, which could not be higher than the country’s potential growth rate. This ceiling would replace the structural deficit targets currently set, and could be raised when countries are under-invested or lowered when there is excessive debt to help bring it back on track.

Once they exceed 100% public debt, countries would have to reduce the surplus by one-twentieth of its size each year – the same pace as the current rules. Except in exceptional circumstances, such as a recession or if there is a “productive investment hole”.

Exceeding the 3% deficit, breaching the expenditure ceiling or deviating from debt adjustment could lead to the opening of an excessive deficit procedure, according to the ESM proposal, which also seeks to simplify the rules.

The fund is calling for an agreement on the new rules “as soon as possible”, but warns that a “transitional period” may be needed to reapply them – which is planned for 2023 – given the economic “uncertainty”. A sudden fiscal adjustment, it warns, could undermine growth and have adverse effects on the financial system.