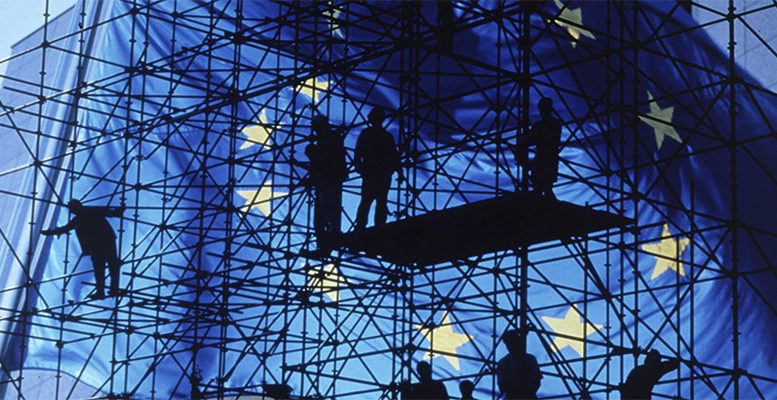 Bankinter | In order to receive the 750 billion euro Reconstruction Plan transfers, European Union governments will have to present recovery plans showing they will spend it in line with the economic recommendations that the Commission gives them. Yesterday, Paolo Gentiloni, Commissioner for Economic Affairs, said the beneficiary countries, including Spain, will have to present a reform plan by 15 October, together with the draft 2021 budget, in order to be able to access funding from the beginning of 2021. The Community Executive will evaluate it and approve the financial assistance. The rest of the member states will also participate in the decision and could veto the aid by a qualified majority, if they consider the reforms are not sufficient. The money will be distributed in tranches and conditional on the committed reforms being implemented.

On the one hand, conditionality makes the reconstruction plan more viable. It will be easier to obtain the support of the countries baptized as “frugal” (Holland, Austria, Sweden and Denmark) for its approval. On the other hand, the beneficiary countries would have to commit to approving reforms to contribute positively to the EMU’s economic recovery. As far as Spain is concerned, it will be able to obtain up to 140.446 billion euros from the fund (11% of GDP) and will impose a long-term reform schedule, supervised by the EMU and outwith an unstable political environment.