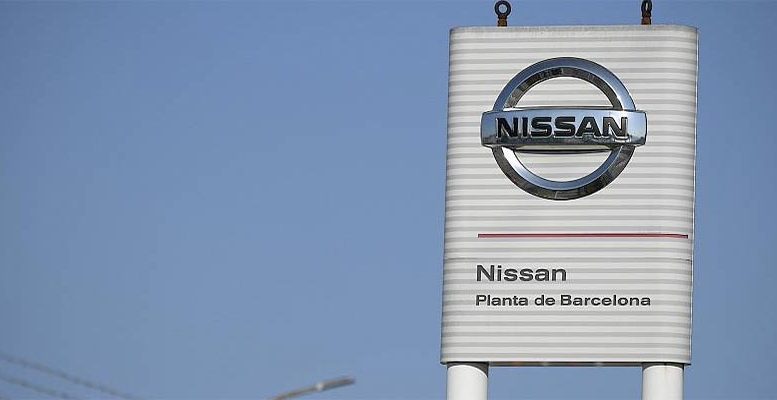 The automotive sector was already in a difficult situation before COVID-19. Growth was slowing down, structural change in the sector was forcing strong investment. Meanwhile, emissions’ regulations were becoming more demanding and the shadow of protectionism was still not completely lifted. The current environment is exacerbating this situation. The Spanish market is not escaping this crisis and has already seen its first victim with the announcement of the Nissan plant’s closure in Barcelona, the second largest car factory in the country.

The closure, which is expected to take place in December, will cut around 3,000 direct jobs at the plant. However, the impact on employment will be much greater. An additional 20,000 indirect jobs are estimated to depend on these plants, including suppliers and subcontractors in a key sector in the region. It represents 10% of gross domestic product (GDP) and the Catalan factories produce 1 in 5 vehicles assembled in Spain. The Japanese company will maintain its production plants in Ávila (430 employees) and Cantabria (535).

Furthermore, this Nissan plant is the only one the brand has in Europe, so the maintenance of activity in Spain would mean access to a market of over 500 million people.

The measure is part of Nissan’s new strategic plan, which forecasts a reduction in its overall workforce of around 20,000 people, 15% of the total, as well as the firm’s exit from the European market. As a result of the alliance with Renault, the carmaker is pursuing a different leadership strategy in each market. Nissan will lead in Japan, China and Nafta; Renault in Europe, Russia and Latin America; Mitsubishi in Southeast Asia and Oceania. With this approach, they aim to achieve cost savings of around 20% by 2025 and reduce investment per model by 40%. The focus will be on efficiency, which will lead to their range of vehicles being reduced by 20% by 2025.

The Ministry of Industry, Trade and Tourism will seek alternatives to the closure of Nissan in Barcelona, based on the development of more sustainable models which take advantage of the plant’s human and physical capital. The European Union’s reconstruction plan would provide a window of opportunity to finance more sustainable models, according to Industry Minister Reyes Maroto.

The entire value chain of the sector, from the vehicle and component factories to the dealerships and workshops, accounts for 9% of employment in Spain, in addition to being the leading export sector.

For the time being, the automotive sector in Spain is waiting for the government to prepare and present a specific plan for the industry.

Meanwhile France, the third largest producer on the continent, announced on Tuesday an ambitious plan of aid to the automobile industry, worth 8 billion euros. This aims to retain production in the country and even repatriate the output of French brands from abroad – in addition to directly encouraging the purchase of cars. For its part, Germany, the leading European manufacturer, is finalising its own aid plan, which could amount to around 2.5 billion euros.