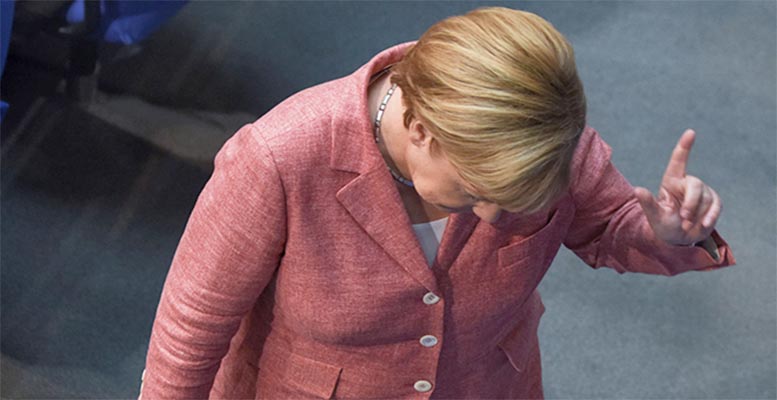 In Germany, Angela Merkel has announced a 130 billion euro stimulus package to combat the crisis caused by the pandemic. After the second day of negotiations, the German coalition government has managed to agree on an aid programme to be implemented between this year and next, which will be added to the one launched in March, valued at 156 billion euros, exceeding the initial estimates of 50-100 billion.

The main measures in the agreement include tax cuts and spending increases in selected sectors. In the first case, there will be a temporary cut in VAT from 19% to 16%, the reduced rate will fall from 7% to 5% until the end of the year and there will be tax incentives for business investment. In addition, a new financing line for SMEs of 25 billion euros, an investment plan for digital and security and defence projects of 10 billion euros, 6 million euros in aid for local councils and a new bonus for families of 300 euros per child have been agreed. Furthermore, there will be aid for the construction of 5G infrastructure, improvements to the country’s railway lines and incentives for electric vehicles. However, there will be no direct aid for the purchase of conventional cars, as was originally planned. So the German rescue fund reaches 1.3 trillion euros (4% GDP) between financing lines and liquidity for companies and direct and indirect spending programmes. It is by far the largest in Europe.

The plan will help cushion the impact of COVID-19 on employment and the German economy, which could contract by 6.2% in 2020, according to the Bloomberg consensus.