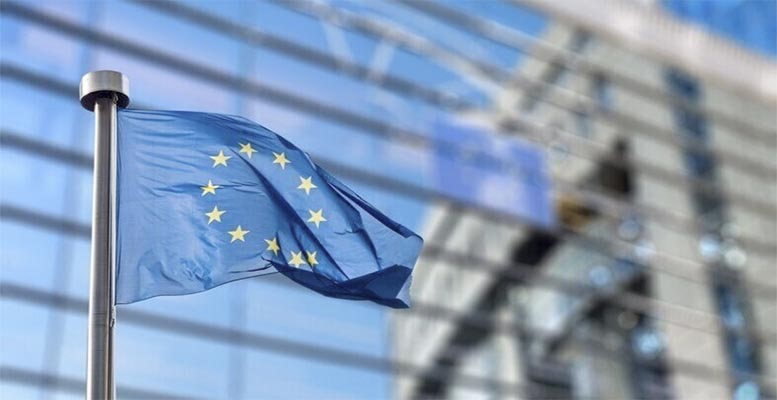 The International Monetary Fund (IMF) believes that the debate on whether or not to return to fiscal rules in the European Union is more timely than ever. Now the continent is going through a “second economic crisis” due to the war in Ukraine, after a first one due to the pandemic from which we have not yet recovered.

Gita Gopinath, deputy director general of the IMF, said the new fiscal rules that will come into force when the escape clause of the Stability and Growth Pact is deactivated “will have to be simpler, should seek balance in the medium term depending on the levels of public debt of each country and should allow for more autonomy at the national level”. Gopinath was participating in the Brussels Economic Forum in the EU capital.

“There is a lot of spending on the agenda and given that we live in a world that has suffered an economic shock, it is important that countries have solid medium-term fiscal plans demonstrating that they will return to reasonable levels of spending after the crisis. And in this sense the debate on fiscal rules is very important and must be assessed in the current context in which debt levels are very high,” she said.

Spain, with a public debt of 118.4% of GDP at end-2021, is one of the countries that have repeatedly been asked to prepare a medium-term fiscal consolidation plan. The Bank of Spain and the Independent Authority for Fiscal Responsibility (AIReF) are amongst the institutions that have advised it to do so. However, the Ministry of Finance has always argued that it was not the right time to tackle this task.

Paolo Gentiloni, Commissioner for Economic Affairs, agreed with the IMF spokeswoman that the new fiscal rules must ensure a “gradual reduction of debt without interrupting growth”, improve the level of responsibility of each country and be simpler.

“The Next Generation mechanism can be an example to look at, because it is a method where we have country ownership of each plan, a lot of negotiation between countries and the Commission and then implementation and monitoring by the Commission. This method can be useful for fiscal policy in the medium term, making debt reduction more real than it is on paper”, the Commissioner pointed out. And he recalled that a few weeks ago countries “as different” as Spain and the Netherlands presented a joint proposal to reform these rules. Specifically, they defended the creation of “country-specific consolidation strategies that are realistic, gradual, but ambitious and compatible with economic growth and job creation, inspired by the governance of the Next Generation EU instruments”.