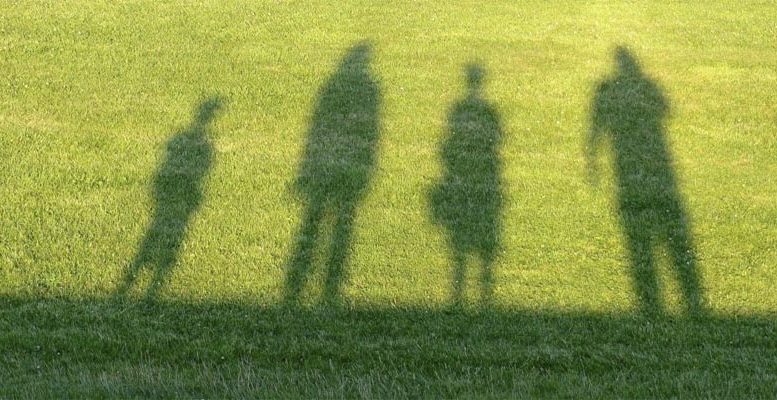 In its latest monthly report, the European Central Bank has published an interesting study on the recent evolution of the wealth of European families.

The monetary authority’s objective is to relate families’ net wealth component (assets less debt) to their spending decision. It’s a fact that, in theory,  net wealth accumulated with job prospects are both key for household consumption. In addition, wealth also has theoretical consequences for the design of monetary policy. A possible consequence is the expansive policy of asset revaluation (financial and real estate) observed in recent years,  and through the monetary transmission made by the banks. European families’ net wealth is now more than seven times disposable income. This means wealth lost during the crisis has been recovered. The increase in wealth throughout this period has basically been due to the revaluation of assets and the adjustment of accumulated debt. The deleveraging carried out by Spanish families was particularly intense during the crisis, as well as in recent years. This means their indebtedness is currently below the European average. Spanish families maintain a relative level of net wealth which is higher than the European average, although this percentage has moderated from the pre-crisis level. The weight of housing in total wealth is more significant in Spain. This reflects the greater importance of home ownership for families and the existence of a mortgage market, with favourable financial conditions, which facilitates this. The ECB also flags other factors which, in general, influence the distribution of wealth between financial and real assets, such as the pace of growth and price dynamics.

As regards the materialization of financial wealth, it is interesting to observe from a historical perspective the greater weight of cash and deposits in Spain. That said, the recent evolution of figures for this item in Europe has been along the same lines. There is a growing preference on the part of European families for liquid assets which are very safe and secure, such as bank deposits.

Accumulated wealth is a determining factor for household consumption. In conjunction with the favourable financial conditions offered by banks, it explains the resistance shown by consumption in Europe, against the current backdrop of uncertainty. But strengthening consumer decisions in the medium term depends on greater economic certainty and an improvement in businesses’ investment prospects. Expansive monetary policy is not sufficient to achieve this and may even, if taken to extremes, have potential negative consequences difficult to assess at this time.