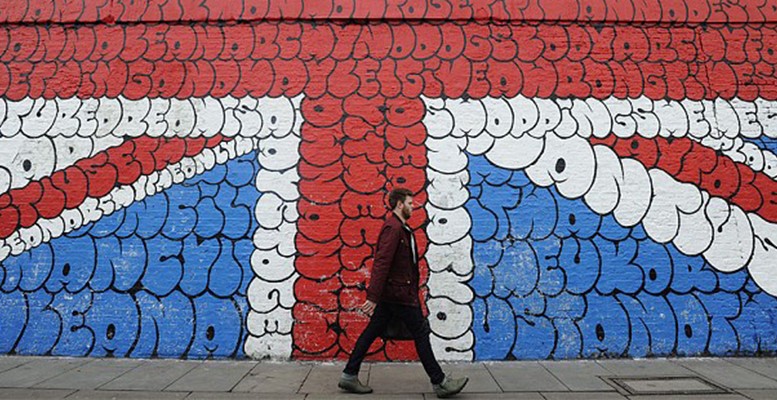 Chris Iggo (AXA Investment Managers) | In the UK, the fiscal party continues. The government announced £12bn of funding for green initiatives this week and £16.5bn in additional defence spending. The government also published its latest public sector finances. For the fiscal year so far, the net borrowing requirement is £215bn, a staggering £169bn more than in the same period last year. The level of net public sector debt exceeded $2trn last month and stands at 100.8% of GDP, a level not seen since the 1960s.

It is going to get higher. Yet, like in many other countries, the bond markets are relaxed. There are good reasons. One is that central banks continue to be large buyers of government bonds, created the additional fiscal room that has become necessary because of the pandemic’s impact. Two, debt service burdens are manageable. The interest paid on government debt was actually lower in October this year than it was in October 2019. The interest paid by governments on their debt levels reflects the decline in market interest rates and the reduced cost of funding that it allows.

Government borrowing is not crowding out private sector investment – which used to be the concern about the impact of high public sector borrowing. If anything is crowding out private investment it is the economic outlook and, in the UK, uncertainties around Brexit and the pandemic. The last bond issue from the UK government was a 10-year gilt with a coupon of 0.25%. Borrowing costs are not an issue. Governments have also increased the maturity of their debt to reduce the risk of high levels of refinancing coming before the global economy has had time to recover. Holders of government bonds should not worry.