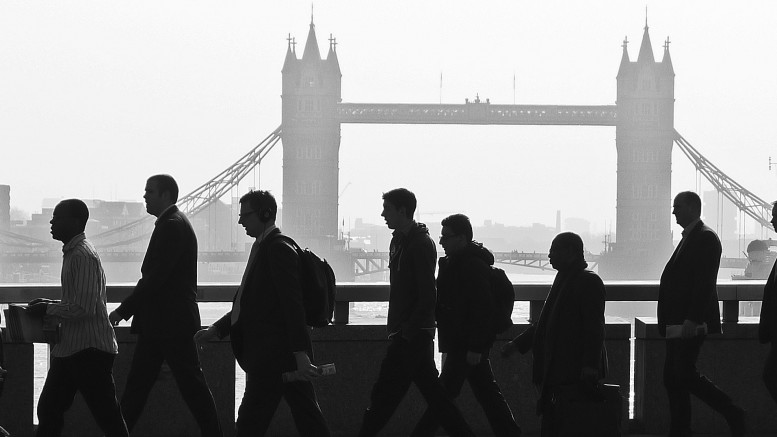 Fernando González Urbaneja | Brexit was about regaining control; that was the decisive message that led disoriented citizens to vote in favour of leaving the European Union. Six years later, what they have achieved, rather than regaining control, is to achieve “decontrol”. Three prime ministers in the course of 2022 is an unimaginable outcome for those who have studied and praised British democracy as an exemplary model based on good habits (not necessarily regimented) and better executors (educated and experienced politicians). Both of these characteristics have been in crisis, mainly the latter, the last politicians elected to the veteran Parliament have failed and are incapable of governing themselves.

The fiasco is down to the people, the systems may help more or less, but they are not primarily responsible for the failure. There are precedents, from Chamberlain’s failure in the late 1930s and Eden’s failure with the Suez crisis, that should have led to a revision of the imperial and sovereign mentality of other eras. Brexit sought to take us back a hundred years, to a United Kingdom that was both very united and very sovereign, when neither of these characteristics corresponded to reality. Neither united nor sovereign. Coming to terms with that reality will take a generation, scorching several governments and facing political, economic and social regression.

Can the old Conservative Party survive such a disgrace as the one it has been leading? To entrust itself to a rogue like Boris was a desperate venture. Even before, the leadership (?) of Cameron, a pretty boy, a posh boy, was a risky test. But May’s and now Truss’ in-between times meant risking everything on a single improbable number.

Truss has not endured the clichéd 100-day trial and rehearsal period. And her abandonment leaves, once again, the appointment of prime minister in the hands of a militancy that is not at all representative of the country or of MPs who are no longer representative of the popular majority. The Conservatives dare not take the risk of a suicidal election, but it is the right choice, the one they deserve for their resounding and repeated failures. The accumulation of fallacies to win Brexit has proved an unbearable burden for the party that defended the need to take control.

To emerge from failure with another experiment of a prime minister emerging from a denatured, unrepresentative electoral process is to place the quality of British democracy on a par with broken systems close to failure. How does it come to that? It is simple, as the master said: “by degenerating”. This is what has happened in London, a degradation of the manners and customs of a democracy that was supposed to be exemplary.